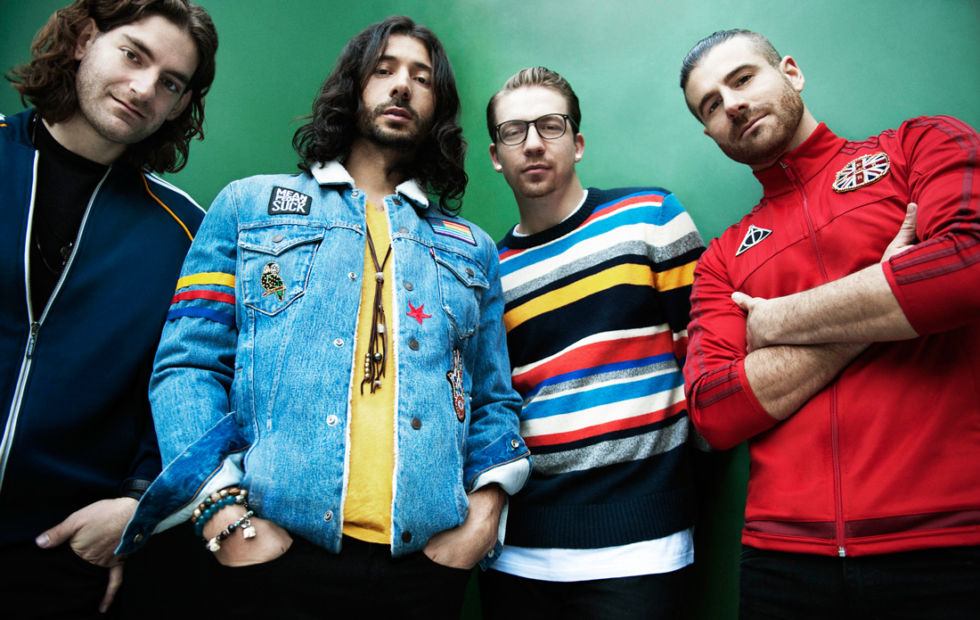 Multiplatinum reggae-pop quartet MAGIC! will touch down in Australia this month, for a very special one-off show to take place at Sydney’s Newtown Social Club on Tuesday 13 September.  The band made their mark with hit single ‘Rude’, released in 2014 before exploding into viral popularity. Holding the #1 spot on Billboard’s Hot 100 chart for six weeks, ‘Rude’ simultaneously dominated the charts globally, hitting #1 in 41 countries including Australia where it is now certified 5 x platinum. The track has been streamed over 500 million times on Spotify and the upbeat, quirky video for the single has seen over 1 billion Vevo views. 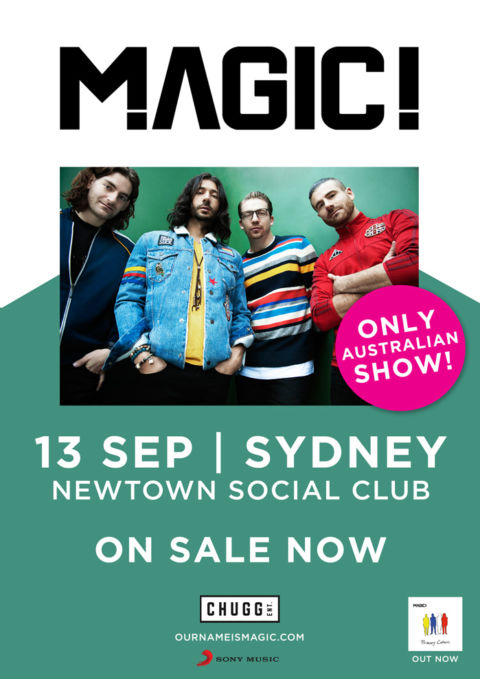