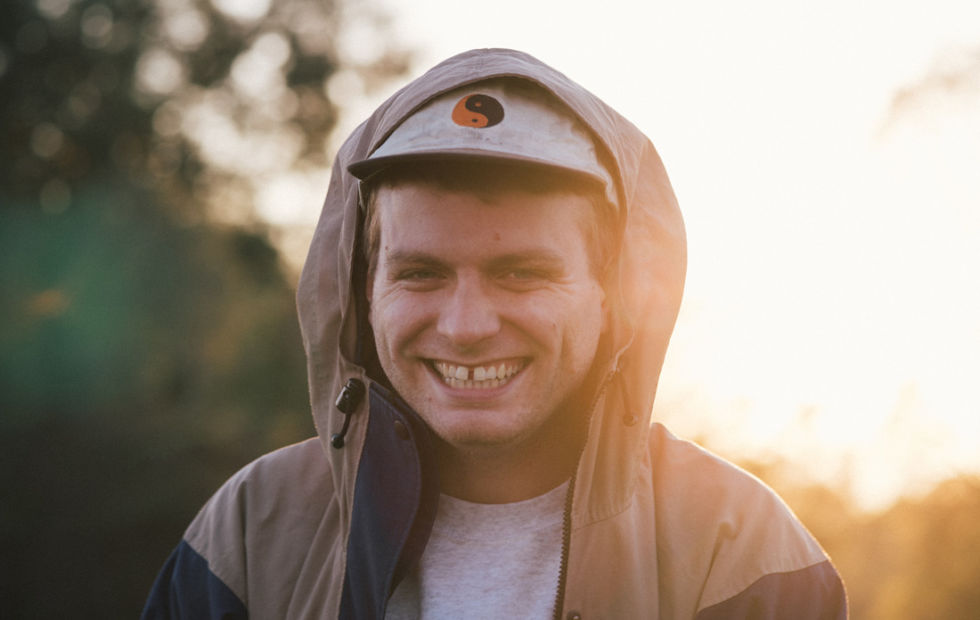 Due to overwhelming demand, indie icon MAC DEMARCO will play a final show at The Corner Hotel in Melbourne this Thursday which will be strictly Under 18’s.

Known for his killer live performances and on-stage antics, you can bet that Mac is going to be in fine form when he lands in the country for Laneway and sideshows.

With the provocative Kirin J Callinan confirmed as a Special Guest, an evening of world-class entertainment will ensue when Mac lands in Sydney and Melbourne in 2018. 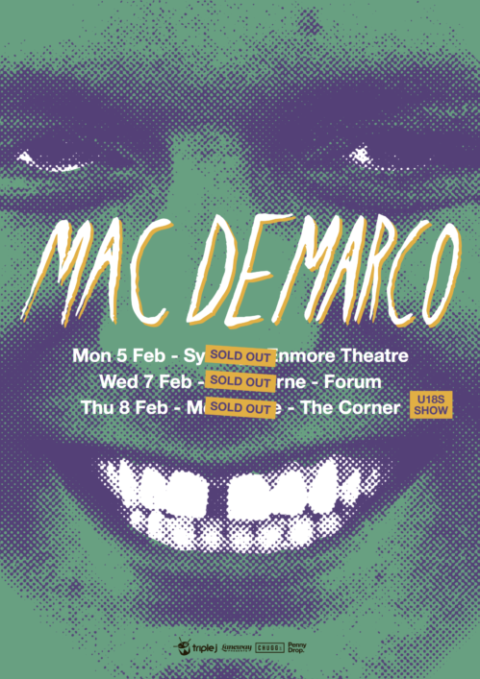