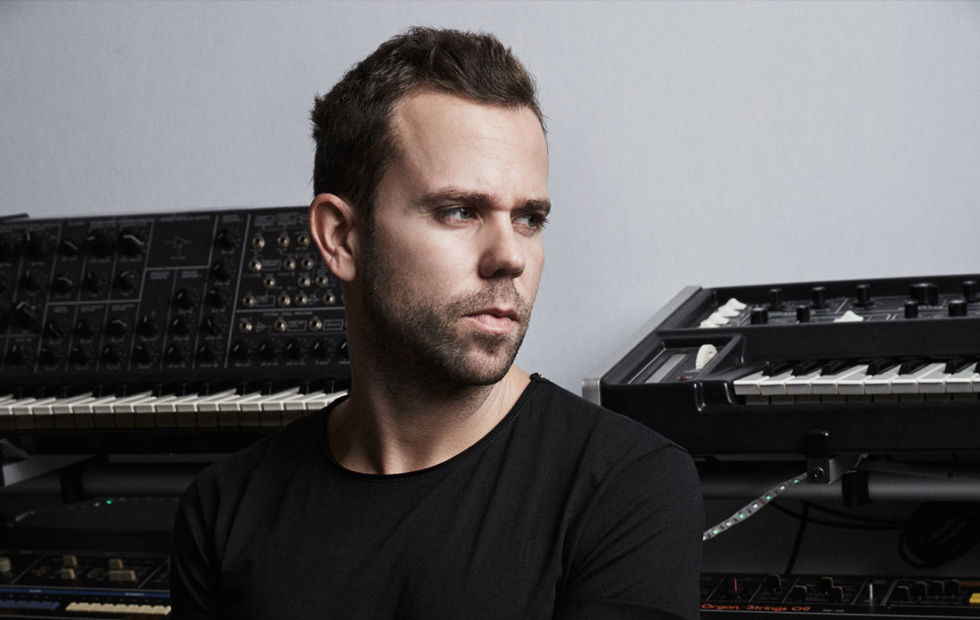 Anthony Gonzalez – the sonic visionary behind the sublime sound of M83 is returning to Australia. Since his last visit he has toured the world over, taking his exultant songs to some of the world’s premier live music venues and festival main-stages, from Lollapalooza to Melt! Festival, the Hollywood Bowl to London’s O2 Academy and everything in between.

While M83 albums has always combined genres in a nostalgic and provocative way – from shoegaze and ambient to synth-pop and ’90s alt-rock – for ‘Junk’, Gonzalez experiments adventurously with sounds and styles he’s never previously attempted in his music. “All my albums have layers of eclecticism to them, but with this album I wanted to take that even further,” he says.

Joining M83 on his Australian dates will be local wunderkind Japanese Wallpaper, who has seen extraordinary success since releasing his debut single “Breathe In featuring Wafia.” In the past few years, he has played the main stage at Falls Festival, delighted crowds at Splendour in the Grass and most recently at Laneway Festival when he performed with a full live band including the fan favourite “Forces feat Airling.” 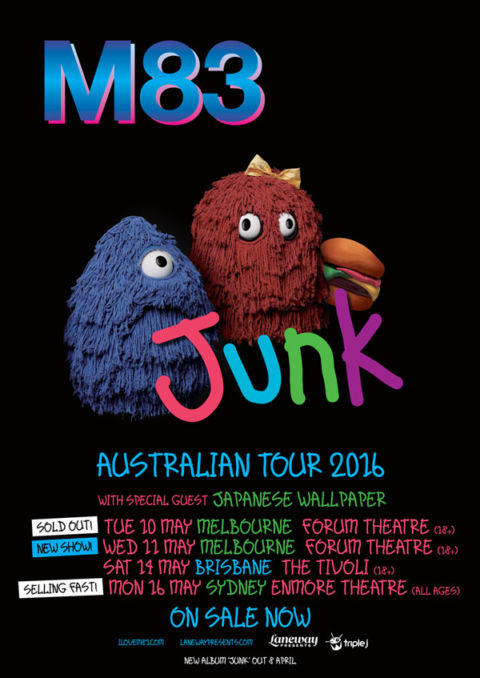