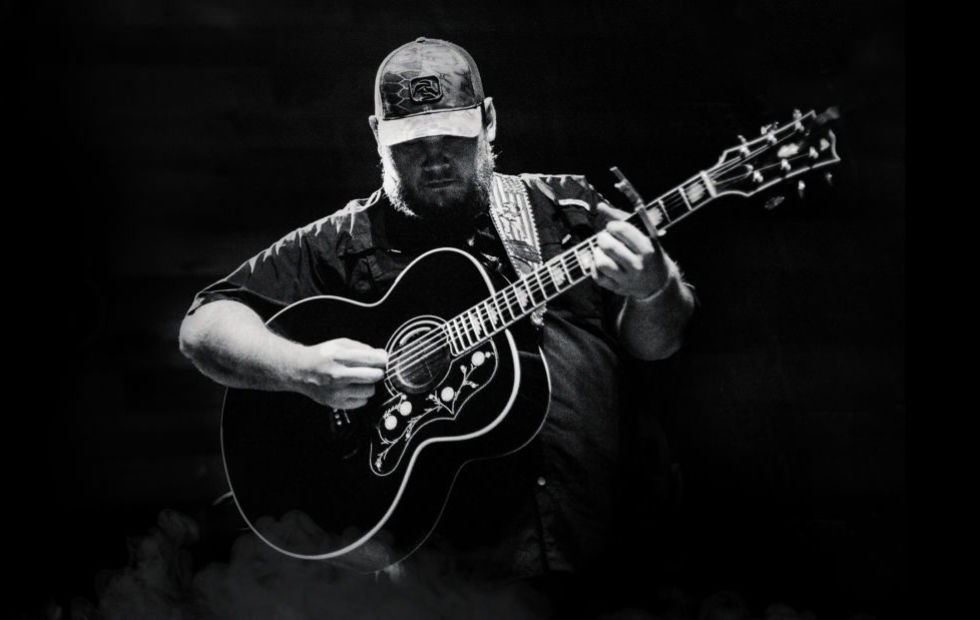 Combs took this year’s CMC Rocks QLD festival by storm, setting the stage alight in front of a capacity crowd of more than 20,000 on his debut Australian performances in March, and following up with special guest appearances with Darius Rucker.

“… his booming vocals had the audience entranced and on their feet. He held the sold-out crowd in the palm of his hands as they sang each song back to him word for word.”– Sounds Like Nashville

Enjoying a stellar 2018, Luke Combs’ debut full-length record This One’s For You has been one of the highest-selling country albums in Australia so far this year, and has garnered three consecutive No.1 US country hits, with a fourth, ‘She Got The Best Of Me’ the longest-running US No.1 country radio single this year, chalking up 4 straight weeks at the top.

He’s fresh from winning the gong for New Artist of the Year at this year’s CMA Awards in Nashville, where he took the stage to perform hit single ‘She Got The Best Of Me’. He played to jam-packed rooms on his first ever North American headlining tour, supported superstar Jason Aldean earlier this year, and is currently taking his Beer Never Broke My Heart Tour through sold-out venues across the US. 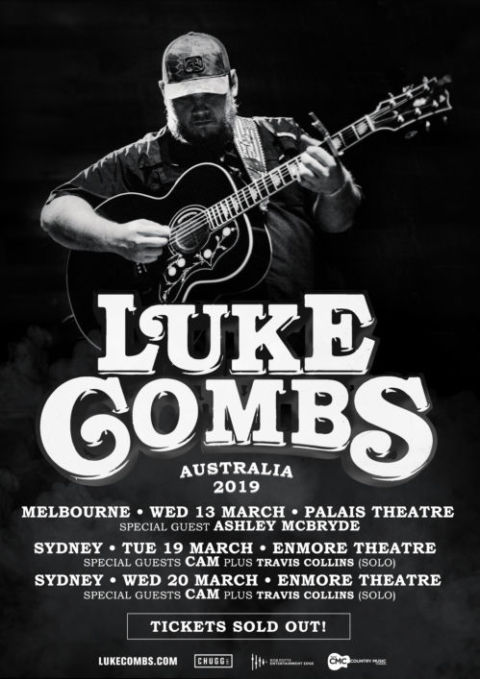