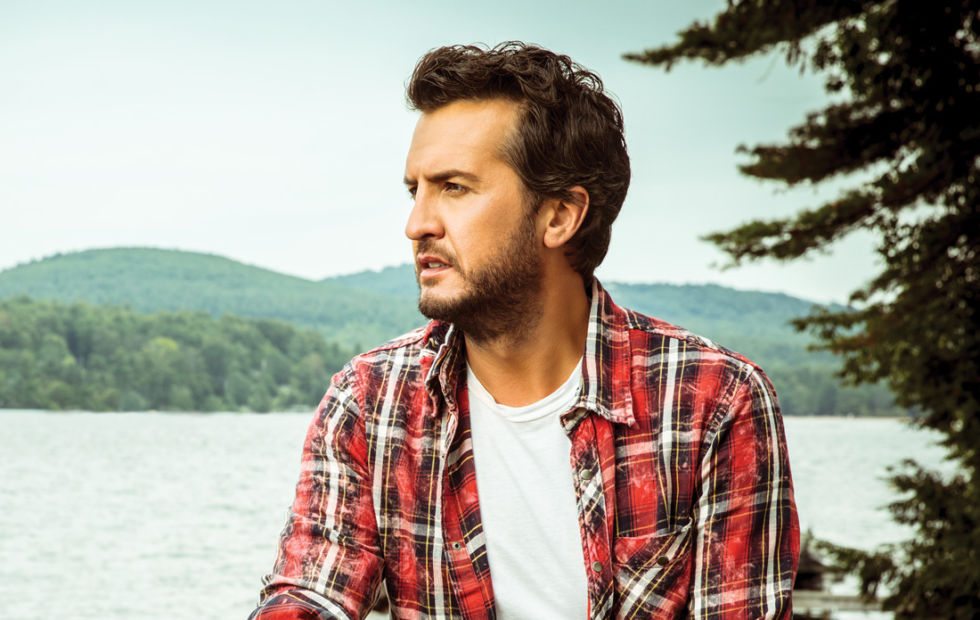 A two-time CMA Entertainer of the Year and multi-Billboard Music Awards winner, Luke Bryan is one of the hottest stars in the country music world. He’s sold over 10 million albums, 40 million tracks worldwide and has chalked up 3 billion music streams.

He performed the US National Anthem at this year’s Super Bowl, has headlined and sold out some of the most iconic venues across the States from New York’s Madison Square Garden to Nashville’s Ryman Auditorium, and consistently sells out stadiums across the country, performing to over 5.6 million fans over the last three years.

Fellow Statesider Dustin Lynch will join the tour as a special guest on both headline dates, having previously warmed audiences for Luke across the US. Lynch’s latest single ‘Small Town Boy’ earned four consecutive weeks at No.1 on the US Country Airplay Chart; halfway to the longest run at No.1 in the chart’s 27-year history. 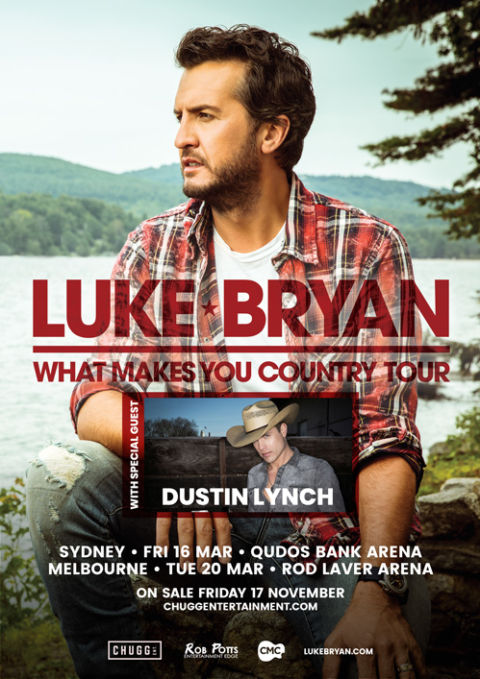