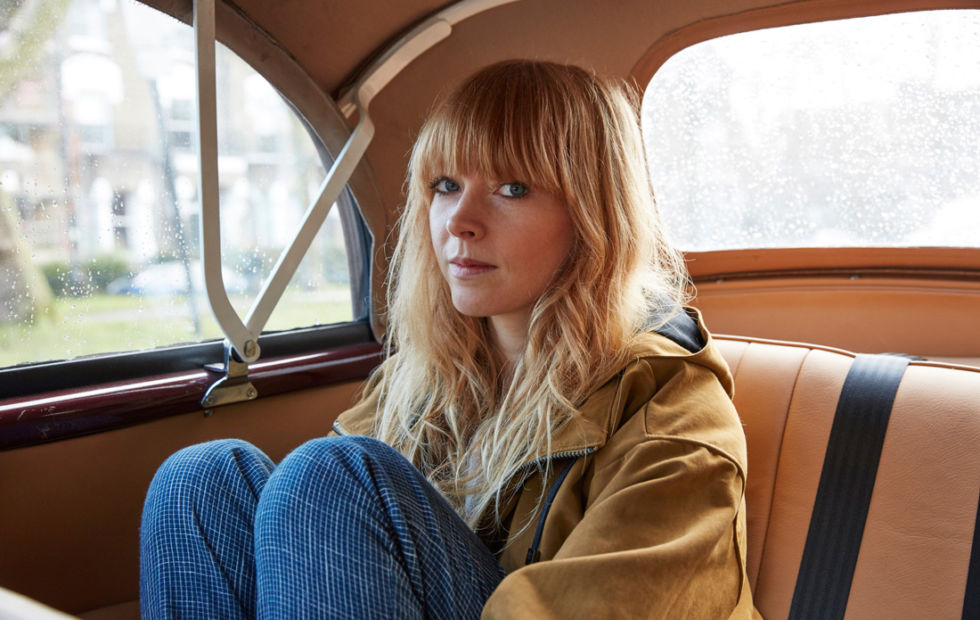 British songstress LUCY ROSE has already been announced as a special guest on Ben Folds’ upcoming Australian tour dates this February, and today reveals she will play two intimate headline dates whilst in Sydney and Melbourne.

With over 70 million Spotify streams, Lucy Rose has sang with Bombay Bicycle Club and Manic Street Preachers, recording sublime music that is melodic, emotive and thought provoking. An enthralling live artist, Rose will land in Australia off the back of an extensive headline Worldwide Cinema Tour, which takes her through Asia, Europe, North America and the UK before the end of the year. 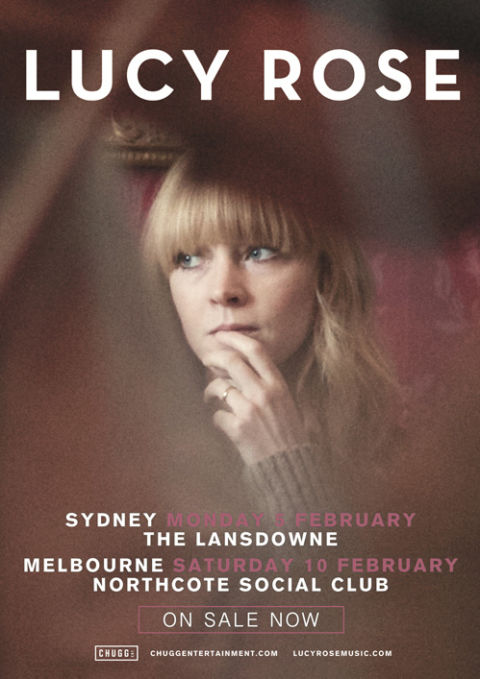