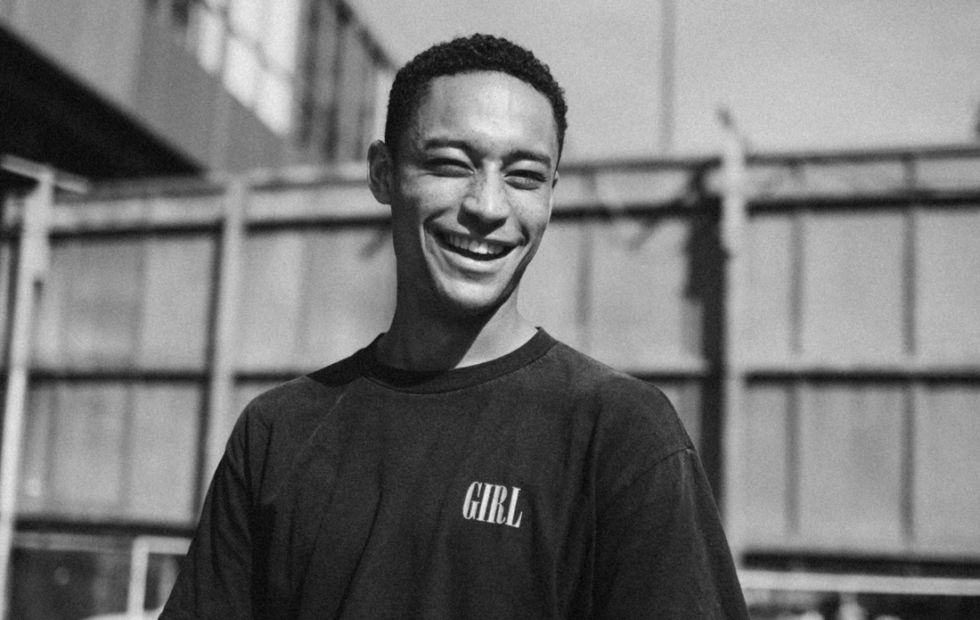 22 year-old London emcee, Loyle Carner,  will play four headline dates around the country this May in addition to his appearances at Groovin The Moo, which were announced last week.

Hailed as ‘Britain’s most recent new hope in hip hop” by The Fader and countless others, Loyle Carner is one to watch this year. His enthralling melodic single ‘The Isle Of Arran’ opens with a stunning gospel choir, and offers a glimpse into the rapper’s private world. The song made waves at alt-radio in 2016, securing heavy airplay across triple j and featuring on Annie Mac’s Hottest Record In The World Radio 1 program.

Yesterday’s Gone, Carner’s fifteen-track debut album released on January 20, is a fusion of old school hip hop and modern influences, seamlessly blending soul, laidback jazz, gospel and more, and overlaid by intimate, emotive lyrics. Featuring across the release are collaborations with the likes of Tom Misch, Kwes. and Rebel Kleff.

“British hip-hop finally got serious – and Loyle Carner is leading the charge”, said NME in their four-star album review. 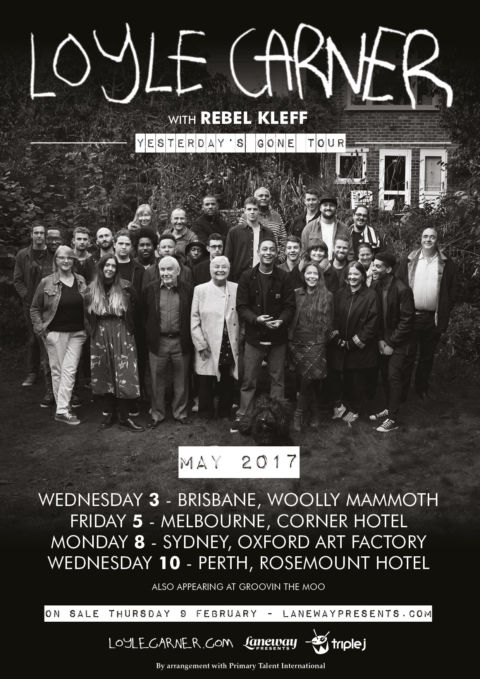