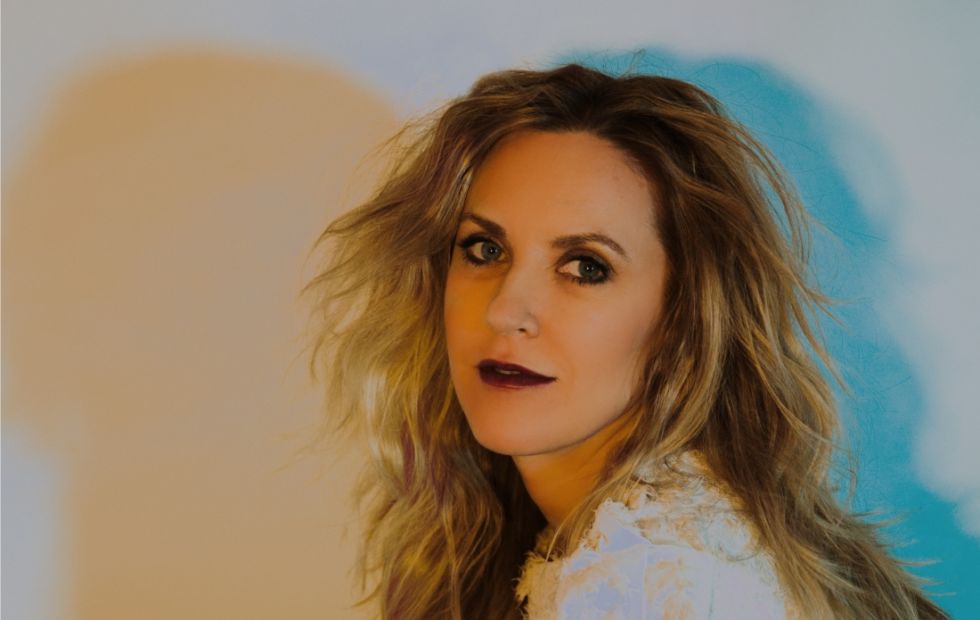 Australian fans will finally hear this indie star play songs from her seminal debut album Exile In Guyville – which was remastered and reissued for its 25th Anniversary earlier this year.

Twenty-five years after its release, Phair’s influence in alternative rock – and particularly over female voices in the genre – can still be felt. Upon its recent anniversary, Rolling Stone described the record as “a brash, candid and swaggering album that became a key addition to the alternative-rock canon.”

Liz Phair, the legendary acid-tongued trailblazer, will land in Australia for anticipated performances, after taking her sold out Amps On The Lawn tour across North America. 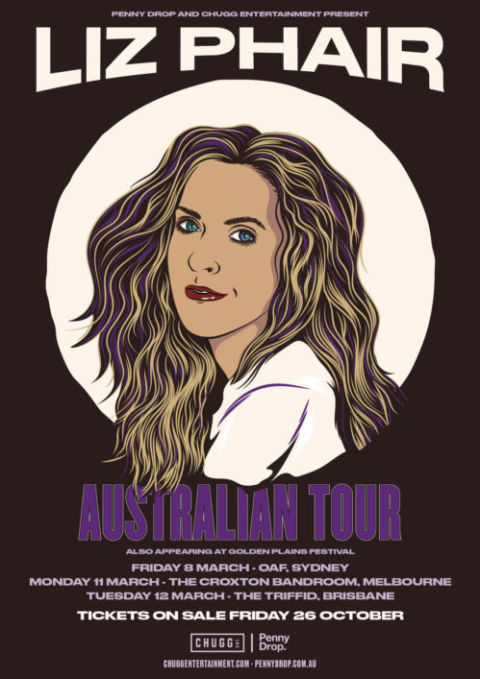