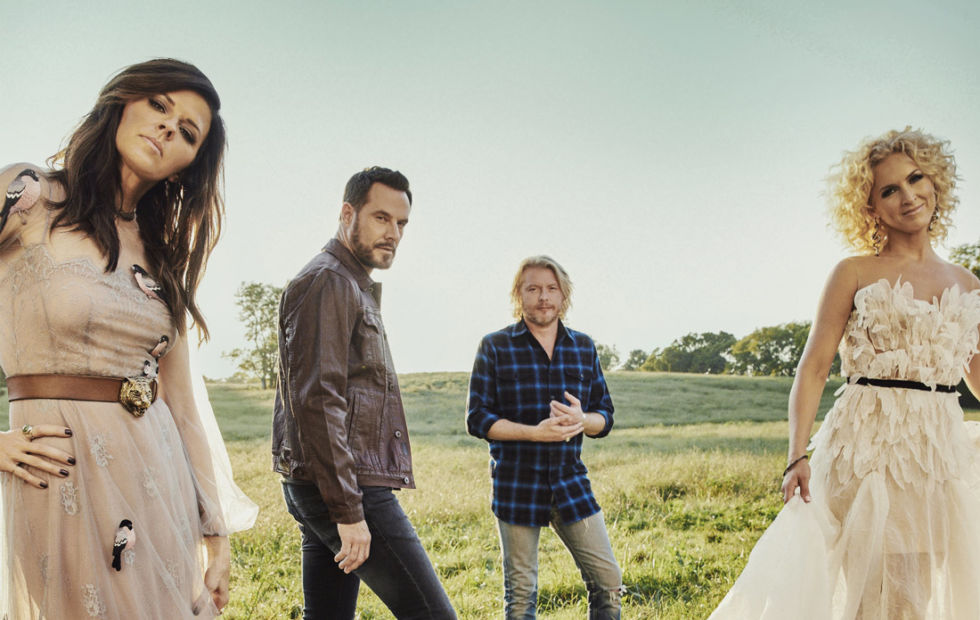 Little Big Town, the reigning Grammy Country Duo/Group of the Year, and CMA and ACM Vocal Group of the Year, will make their debut Australian visit hot off the heels of extensive North American touring. In 2015, the band achieved a career defining milestone when their hit single ‘Girl Crush’ took out Best Country Song at the Grammy and CMA Awards, and went on to become America’s best-selling country single of the year. With albums Tornado (2012) and Pain Killer (2014), Little Big Town have achieved further success in the way of multiple chart-topping singles ‘Pontoon’, ‘Tornado’ and ‘Day Drinking’. 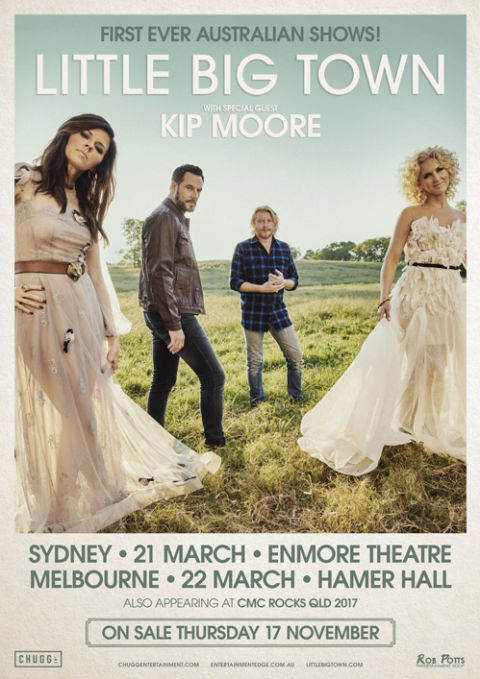