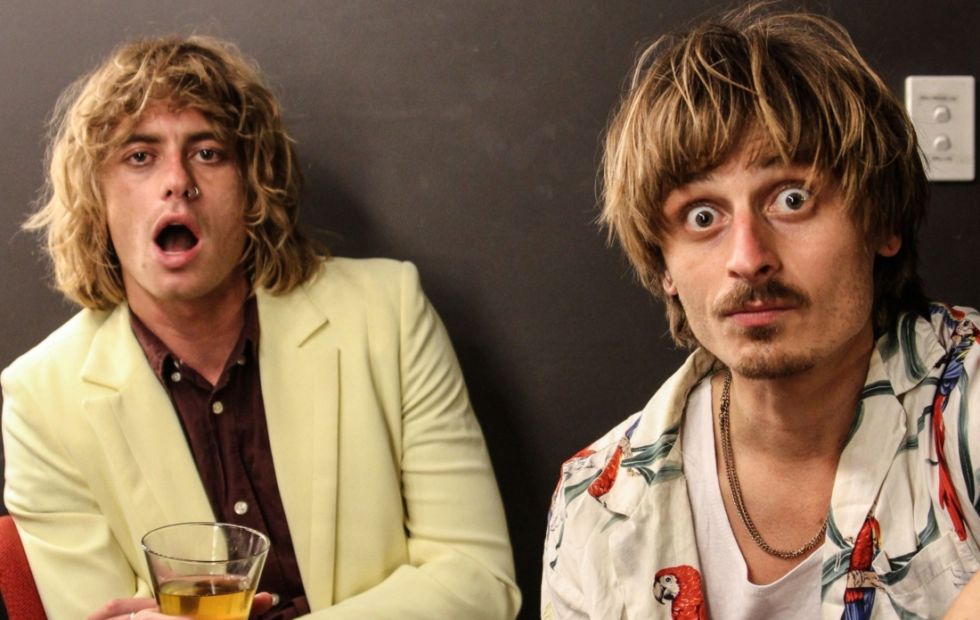 Sydney based brothers, Oliver and Louis Leimbach of Lime Cordiale are excited to announce their first headline shows of 2019.

The MONEY TOUR comes from a huge demand for more live shows. Lime Cordiale will continue on from their sold out 27 date Aust and NZ ‘Dirt Cheap’ tour which closed out 2018 as the biggest year yet for the band.

Lime Cordiale reached over 11 million Spotify streams in 2018 and the single “Dirt Cheap” was added to high rotation on Triple J.

In addition to this latest tour announcement, the band teases plans for the UK, the second year of Lime Cordiale’s own “The Squeeze Festival” and album number 2.