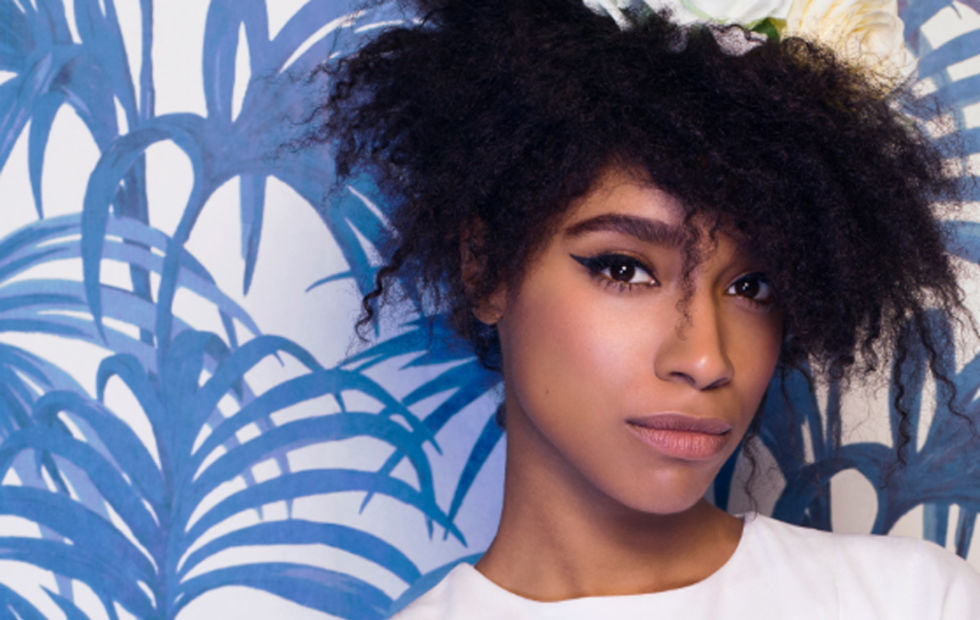 On her upcoming Australian visit, the songstress will perform songs from her sophomore album ‘Blood’ along with the acclaimed 2012 debut ‘Is Your Love Big Enough’; an album that earned La Havas a Mercury Prize nomination and iTunes ‘Best of 2012’ Award. 2015’s follow up, ‘Blood’, garnered the singer a Grammy nomination for Best Urban Contemporary Album, and featured as Double J’s Album of the Week on release. It is a collection that shakes, shimmies, and swings with imaginative and immersive grooves, and firmly places La Havas front and centre on the ‘One to Watch’ list. 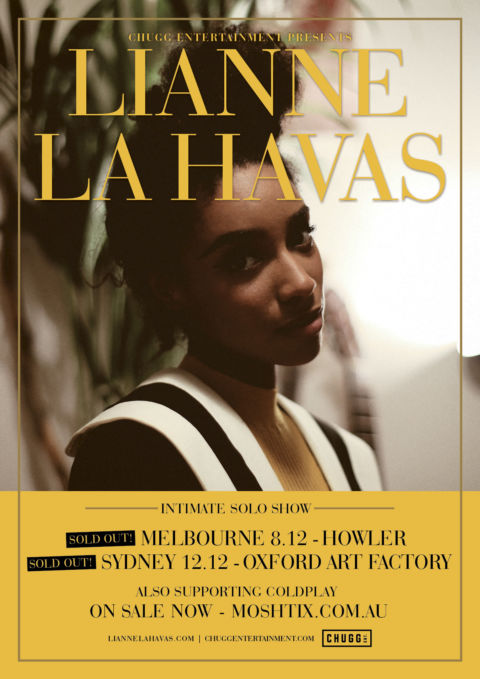