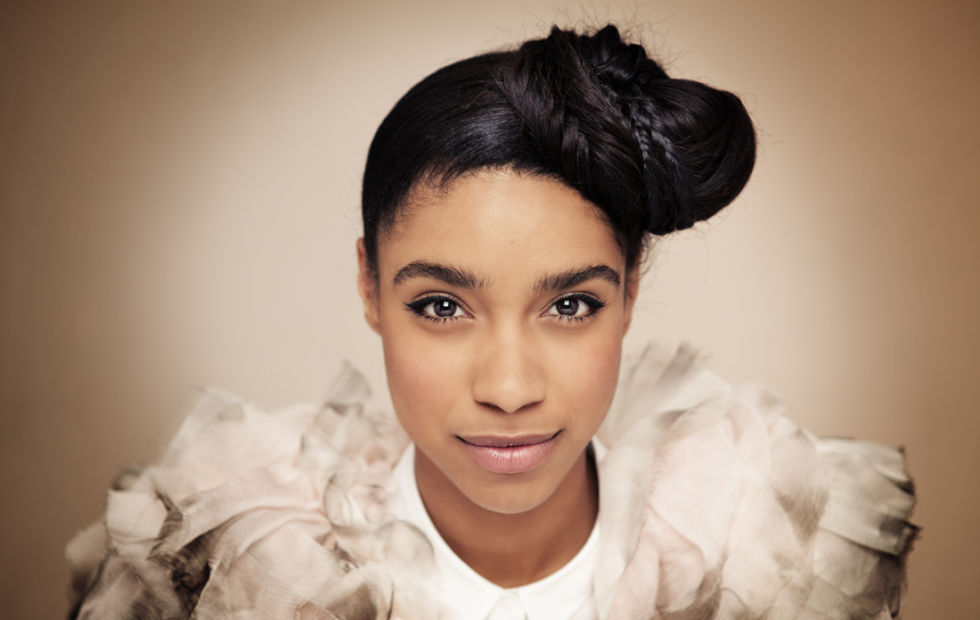 “The most striking voice since Adele.” The Telegraph, UK

The 22-year-old’s sublime debut album Is Your Love Big Enough (Warners) has been called by The LA Times a reminder of “the power of the artful lyric, the soulful (nonhistrionic) reading of said lyric, and the importance of smart, understated production.” So warmly has the debut album been received that it’s collected a nomination for this year’s Barclaycard Mercury Prize.

Her first EP Lost & Found was released in October 2011 and featured Willy Mason on the opening track, No Room For Doubt. On the same day, La Havas made her television debut on Later… with Jules Holland, a programme which also featured Wisconsin folk band, Bon Iver. So moved was Bon Iver’s lead man, Justin Vernon, by her entrancing slow vibrato floating above her simple arrangements that he not only gave her a round of applause just for her soundcheck, but days later it was announced that La Havas would be joining Bon Iver’s North American tour as the opening act.

Spending time on both sides of the Atlantic working with a select number of producers and playing shows to captivated audiences in London, Paris, and New York. The future looks very bright indeed for this remarkable talent. 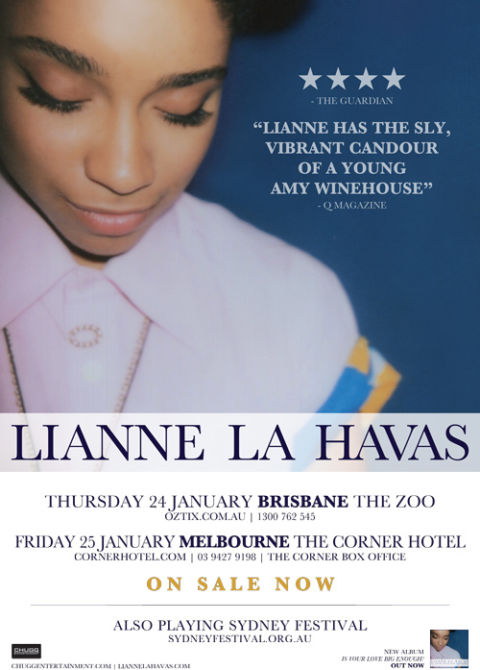