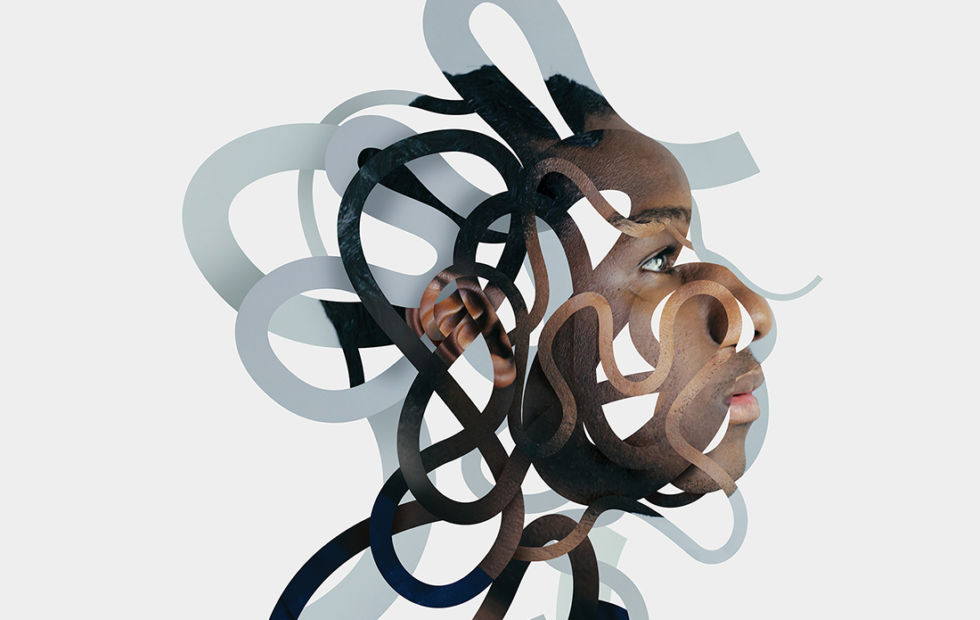 Leon Bridges will return to Australia in January 2019 for his fourth visit and biggest shows to date.

On a short visit earlier this year, the R&B artist previewed material from his then, forthcoming album in two sold-out shows in Sydney and Melbourne, plus two dynamic Bluesfest sets. This summer, the Texan singer-songwriter will return to sweep audiences off their feet once again.

Leon Bridges’ sophomore album GOOD THING aims to connect his sentimentality to a future sound. Released in May this year, it rumbles with orchestrated ballads, and pops with danceable soul-funk vibes, and claimed a US Billboard Chart Top 3 debut.

A true entertainer, Leon Bridges channels and challenges the style of an era gone by. These shows will be a look into the future with respect to the past, and are a must-see for music fans of any era. 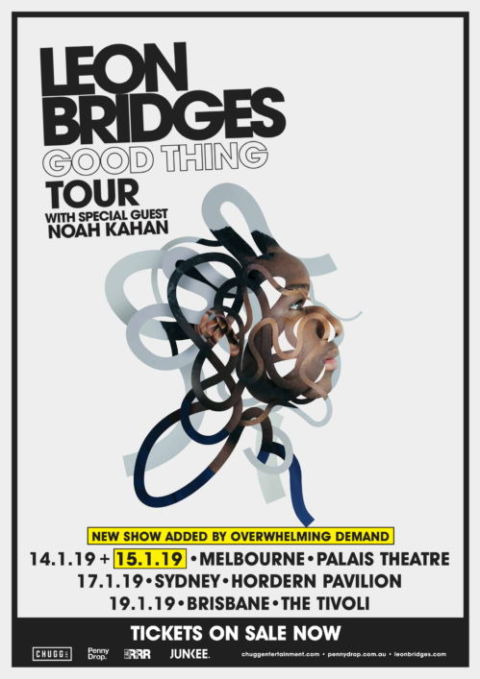