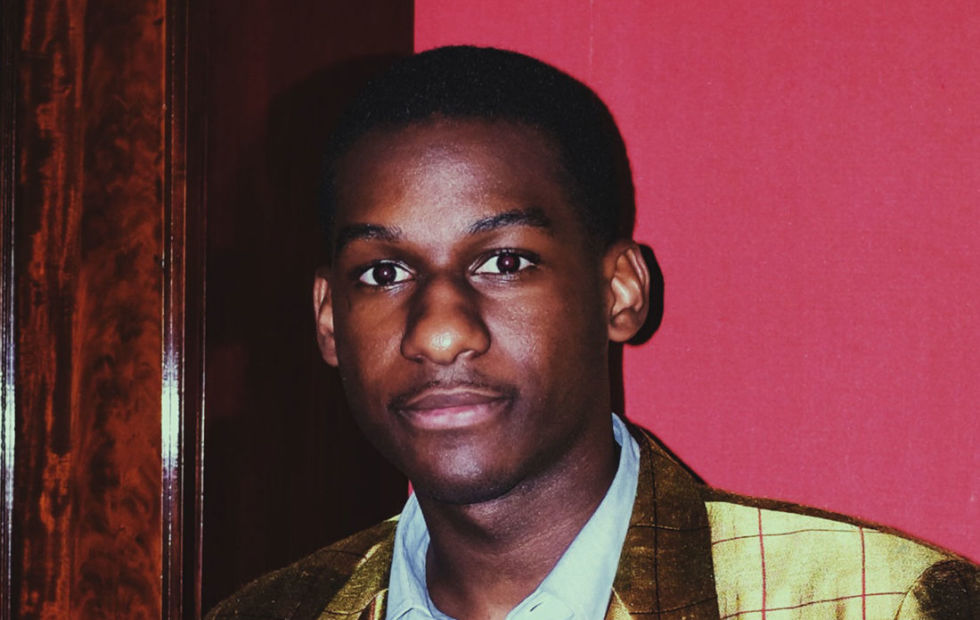 Having already won over fans at Falls Festival and Splendour In The Grass, LEON BRIDGES returns once again to Australian shores, offering music lovers a rare chance to see this incredible artist in intimate settings.

If that weren’t enough for the 28-year old,  the two-time Grammy nominee has performed for President Barack Obama at the White House in 2016 (watch here), collaborated with Odesza on their single ‘Across The Room’, and Macklemore & Ryan Lewis on the stirring track ‘Kevin’, and has played at some of the world’s most iconic venues; including London’s Brixton Academy and New York’s Apollo Theatre. In 2017, Bridges’ standout hit, ‘River’, received further recognition when it was featured in the acclaimed television series “Big Little Lies” starring Nicole Kidman and Reese Witherspoon. 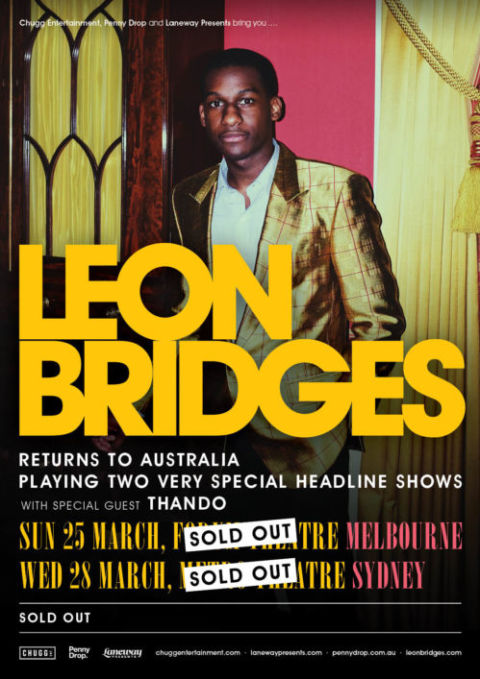