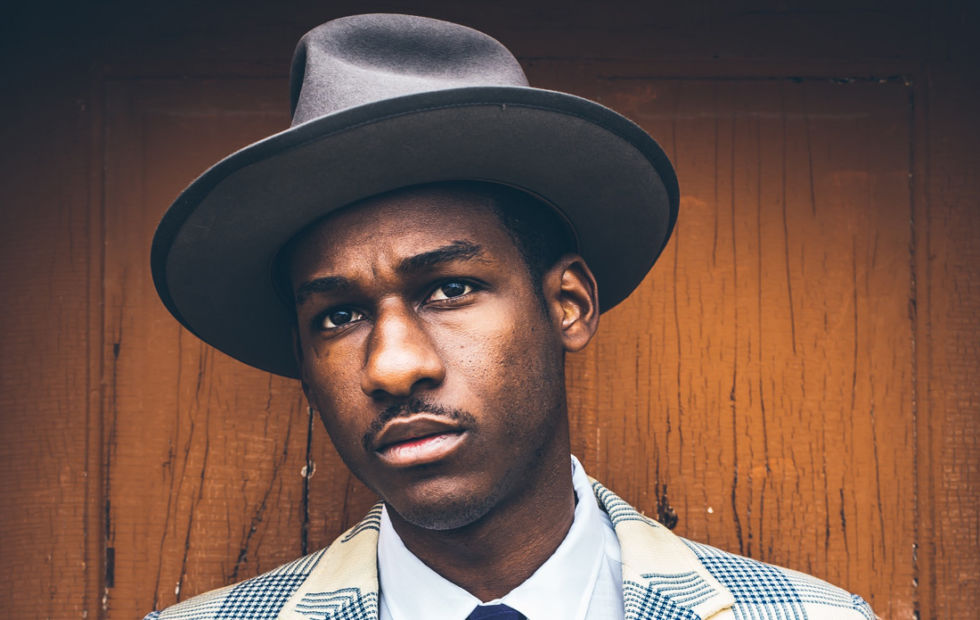 Following on from sold-out Sydney and Melbourne shows in January, Leon will make his anticipated return visit with his six-piece band in tow; His mesmerising live show paired with distinctive soul-blues-gospel styling, making him an unforgettable live act.

Since January, Leon has continued his upward trajectory, attending the 2016 Grammy Awards where he was nominated for Best R&B Album for his debut release, ‘Coming Home’. In February, Bridges took the stage at the Smithsonian Salutes Ray Charles: In Performance at the White House event, performing a Ray Charles cover, ‘Lonely Avenue’ in front of an audience including President Barack Obama.

The 26 year-old Texan native has performed stunning renditions of album tracks ‘River’ and ‘Smooth Sailin’ on Saturday Night Live, penned an original track for Will Smith film ‘Concussion’ and collaborated with Macklemore & Ryan Lewis on the stirring single ‘Kevin’, which was performed live at last year’s American Music Awards. He has already played at some of the world’s most iconic venues, from London’s Brixton Academy to New York’s Apollo Theatre, just two years after recording his debut album.

Rising local star Ngaiire will join Leon as a Special Guest on both headline dates. A unique, eclectic and fearless artist, Ngaiire is a triple j staple, and has taken the stage at Falls Festival, Field Day and Bluesfest among others. Ngaiire’s forthcoming album ‘Blastoma’ will be released later this year. 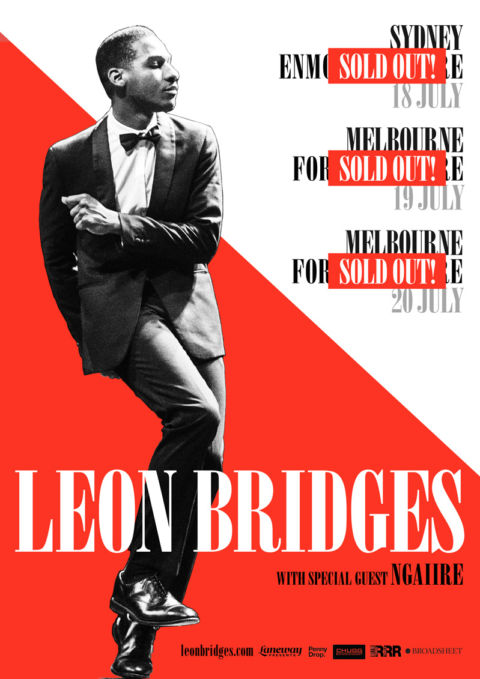