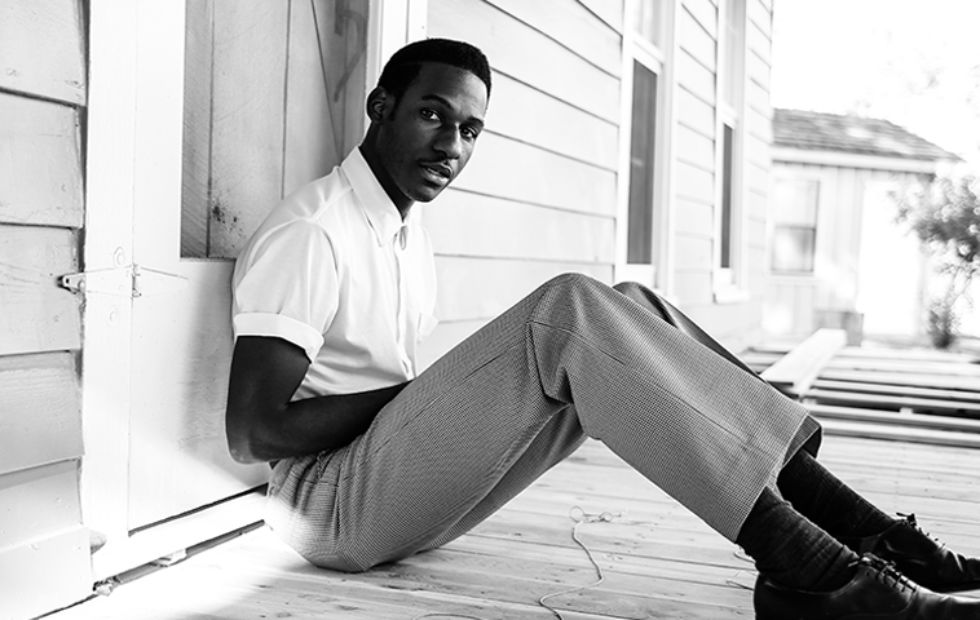 Hailing from Fort Worth, Texas, the 26 year-old is without doubt one of the year’s most talked-about artists. Celebrated for his captivating on-stage presence, the singer-songwriter has proved himself a rare talent, selling out an entire US tour in a matter of minutes earlier this year. In recent months, Leon has played to crowds at some of the world’s most iconic venues, from Albert Hall and O2 Shepherd’s Bush Empire in the UK to Nashville’s Ryman Auditorium, along with a forthcoming show at New York’s famous Apollo Theater, catering to his ever-growing fan-base. He performs smouldering ballads, elemental rock’n’roll and sassy big-band numbers with equal aplomb, testament to his broad appeal to critics, industry and fans alike.

With a sound steeped in tradition and drenched with intention and desire, Leon Bridges is an immense talent set to live up to his hype. The New York Times says that Leon “… has both an edgeless, soothing voice and a knack for swinging, idea-filled songwriting”. While NME writes that, “Coming Home exists in a satin-swathed time warp that takes you back 55 years.” 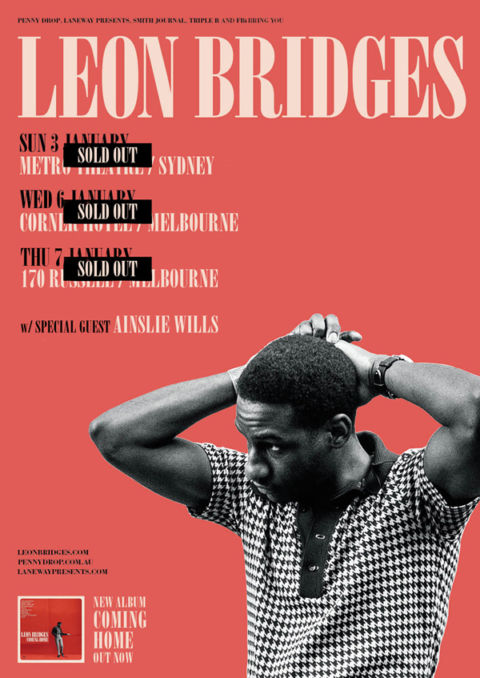