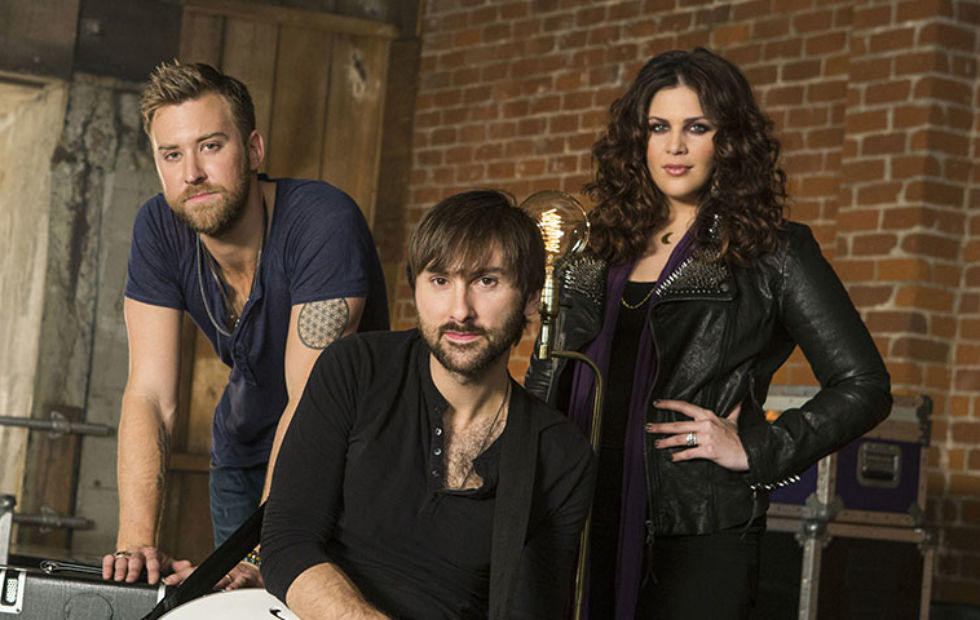 With 747, Lady Antebellum’s fifth album, the band captures the speed and spirit of its critically acclaimed live show in 11 new songs. Bandmates Charles Kelley, Hillary Scott and Dave Haywood may have formed the group in Nashville, with all three singers harmonizing for the first time around Haywood’s piano, but they earned their stripes on the road. That’s where Lady Antebellum truly came alive, mixing the rootsy stomp of their music with the swooning, sweeping sound of three voices that were born to mesh.

As the shows got bigger, so did the band’s ambition. Written during the 2014 US Take Me Downtown Tour, 747 — whose title rustles up the image of a fast-moving plane bound for bigger, better places — doubles as a metaphor for the group itself. As their Australian fan-base continues to grow, Lady Antebellum is ready to pull up the wheels and climb even higher. The 747 Tour will see the group move to arenas for the first time, bringing their full spectacular live show that has been blowing away crowds in the US down under.

Joining the trio as special guests will be fellow American stars Kristian Bush and Maddie & Tae.

Kristian Bush rose to fame as one half of award-winning duo Sugarland, penning smash hits like “Baby Girl”, “Something More”, “Want To” and “All I Want to Do”. On their only Australian visit in 2008, Bush’s infectious enthusiasm, dexterous playing and undeniable on-stage charisma won the hearts of audiences throughout Oz. Now with his first solo release “Trailer Hitch” climbing the charts, Kristian is rearing to rock down under again.

Maddie & Tae are making their maiden voyage to our shores. The cheeky Southerners came together as teenagers, locked together in a musical marriage by the immediate chemistry in their honey-soaked voices. Inspired by the spunk and organic musicality of artists like the Dixie Chicks, the duo have had a meteoric rise since their tongue-in-cheek breakthrough single “Girl In A Country Song” exploded earlier this year. 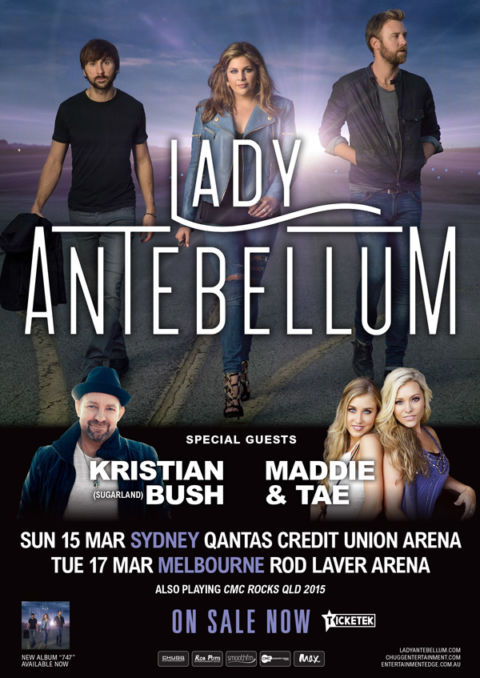