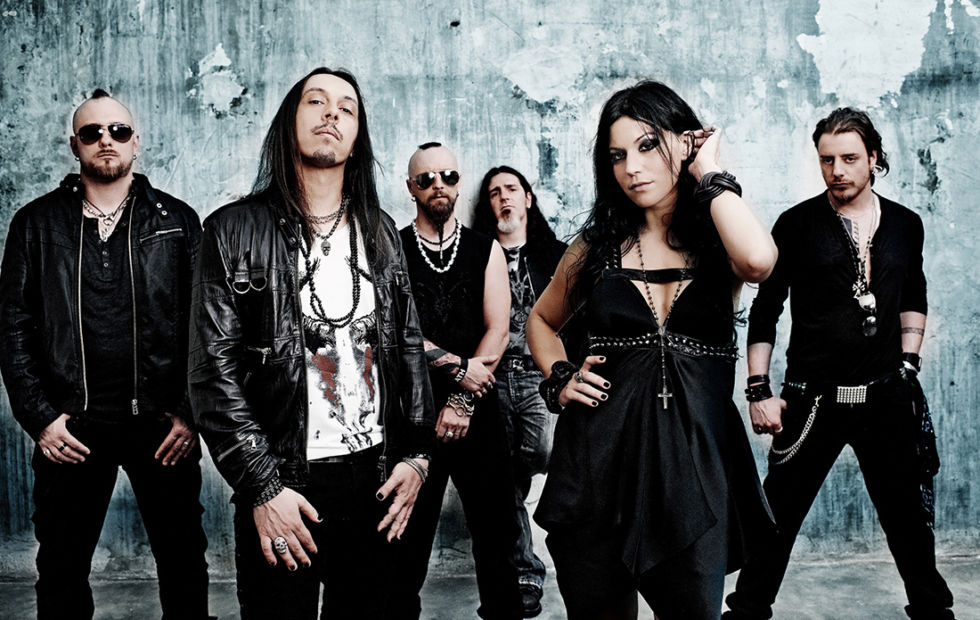 Iconic, Italian Gothfathers, LACUNA COIL will return to Australia this October for their first ever Headline tour in support of their 8th studio album, Delirium!

Lacuna Coil are best known for the dual male/female vocals of Cristina Scabbia and Andrea Ferro; a combination that forms the most effervescent one-two vocal punch in rock. Their gothic imagery, down-tuned sonics and creative use of synths created a metal sub genre all of it’s own. One that has influenced several generations of bands who have live in the bands shadow since they formed in 1994.

Their eighth studio album, Delirium, will be released on May 27 via Century Media/Sony Music Australia and sees the band take full creative control over every aspect of the release. From production, concept and artwork, Delirium is 100% Lacuna Coil & the Milan maestros have delivered the heaviest, darkest & most entrancing music of their career! 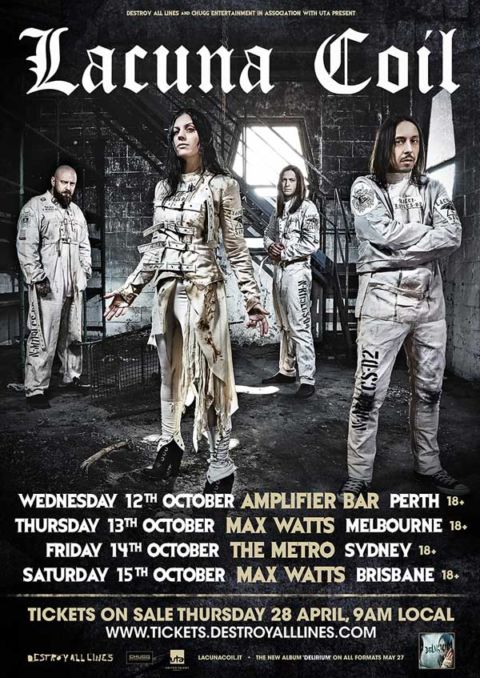