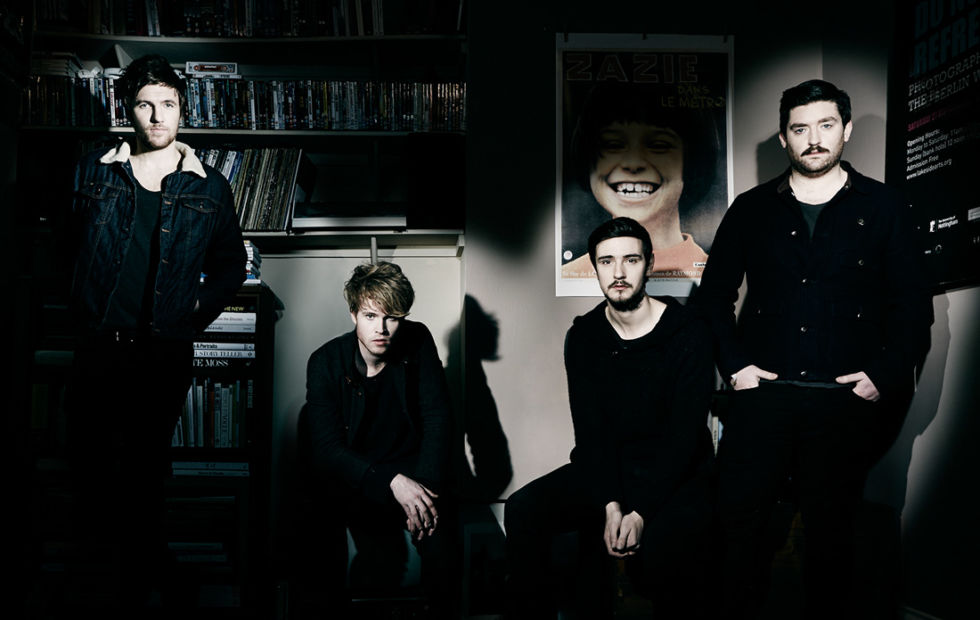 Hailing from Ireland, 2013 has been a big year for Kodaline, and it’s showing no sign of slowing down with the announcement today of a run of national tour dates next year.

With 2013 being named as the return of the guitar band, Kodaline have timed their arrival perfectly. A good job too, because the Irish four-piece haven’t got a plan b. “There are no other ideas. This is it,” says lead singer Steve Garrigan. “It may sound cliched but this is all we’ve ever wanted,” adds guitarist Mark Prendergast.

Steve and Mark, along with bassist Jay Boland and drummer Vinny May Jnr, have had an explosive start off the blocks. Their debut track All I Want has sold over 100,000 copies in the UK. Written by Steve about an ex who broke his heart, he explains, “I was with this girl for about two and a half years, who went away on holiday and said ‘we’ll talk about it when we get back’ and she came back with a boyfriend, so it was like ‘oh shit’, so I wrote about it.” 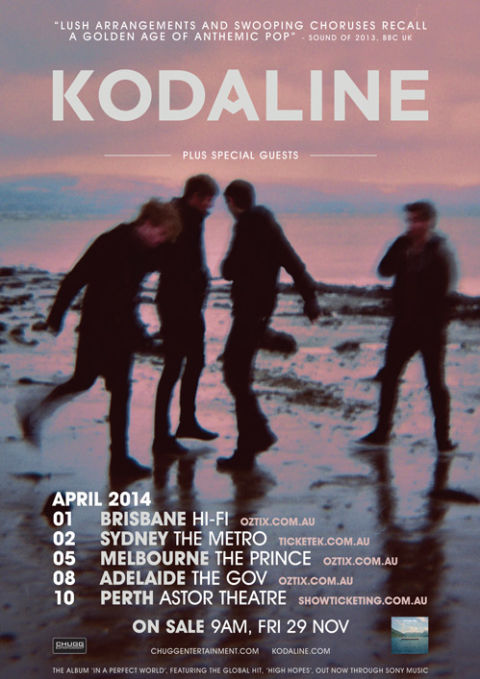