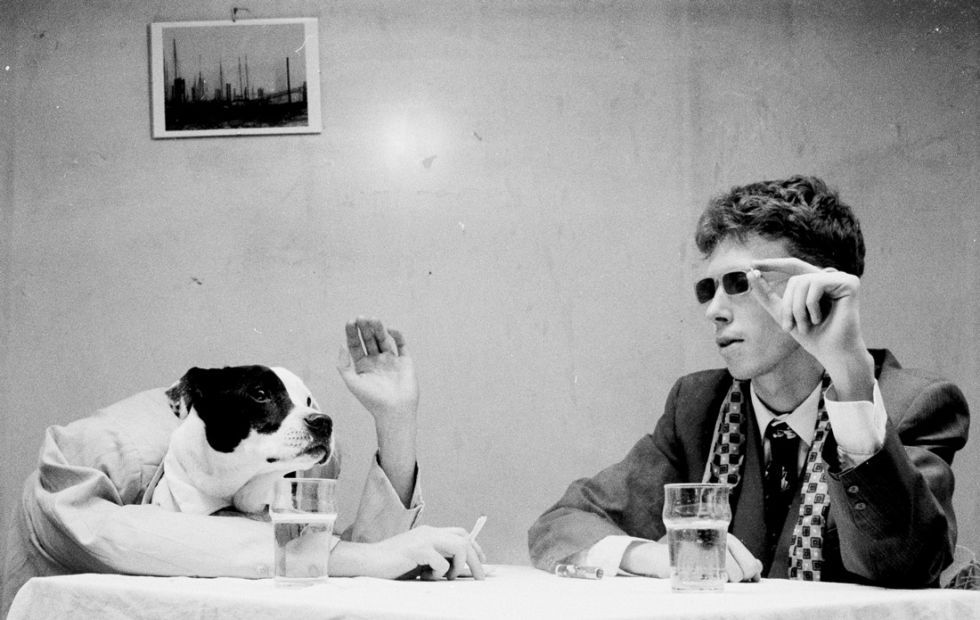 It can today be announced that London’s KING KRULE, aka Archy Marshall, will play headline East Coast dates on his return Australian visit in March.

Since his last Australian visit in 2014, during which he played the national St. Jerome’s Laneway Festival, Marshall has released acclaimed music under a range of different monikers, including Hypnodisc, Edgar the Beatmaker and his own name Archy Marshall, and recently launched a new capsule fashion collection in collaboration with Babylon LA.

Released in October, the sophomore album from King Krule, The OOZ, is “the richest and most immersive album the London singer-songwriter has made yet… a masterpiece of jaundiced vision from one of the most compelling artists alive.” – Pitchfork 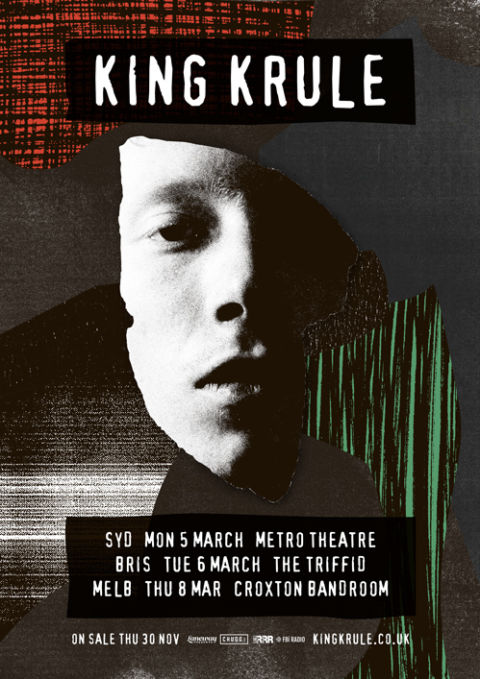