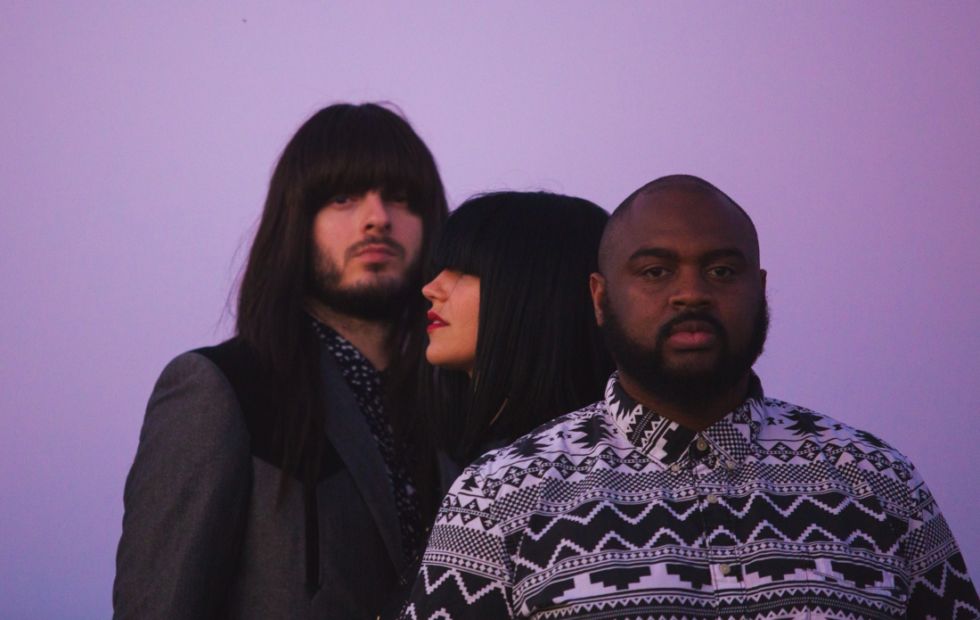 US psychedelic trio Khruangbin will play their debut Australian shows in March 2019.

The genre-defying Texan band released their sophomore album ‘CON TODO EL MUNDO’ at the start of 2018, and embarked on sellout UK, European, and North American tours. Their live show has been hailed as “hypnotic”, and they earned the title of “trouble-shunning, sun-worshipping vibemasters” from NME.

“Khruangbin craft atmosphere music that never fades into the background, like some endless curl of smoke that keeps pluming upward.” – Pitchfork

“This is a record not only rich in beautiful psychedelic colour, by extension, it celebrates international culture and unity.” – The Line of Best Fit

Transitional and esoteric in sound, Khruangbin is built from a wide range of influences, from 1960’s funk scene in Thailand, Persian rock music, and 1980’s Algerian symphonia, with a dash of disco, soul, and Balearic music.

Australian audiences have patiently waited their turn to experience Khruangbin’s wild, Thai-funk-inspired surf rock – and now they’ll finally get the chance to hear these new critically acclaimed jams the way they were supposed to be heard: loud and in person.

Local producer, DJ and funk synthesist, Harvey Sutherland, will join Khruangbin on their Australian dates. Blending a broad array of crate-digging influences, his initial EPs have already been championed by international tastemakers, with latest release “Amethyst/ I Can See” the next step in an already unpredictable career.
Read more 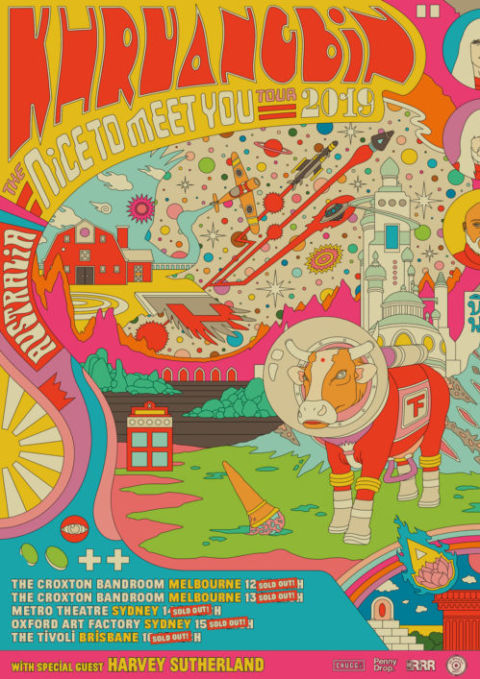