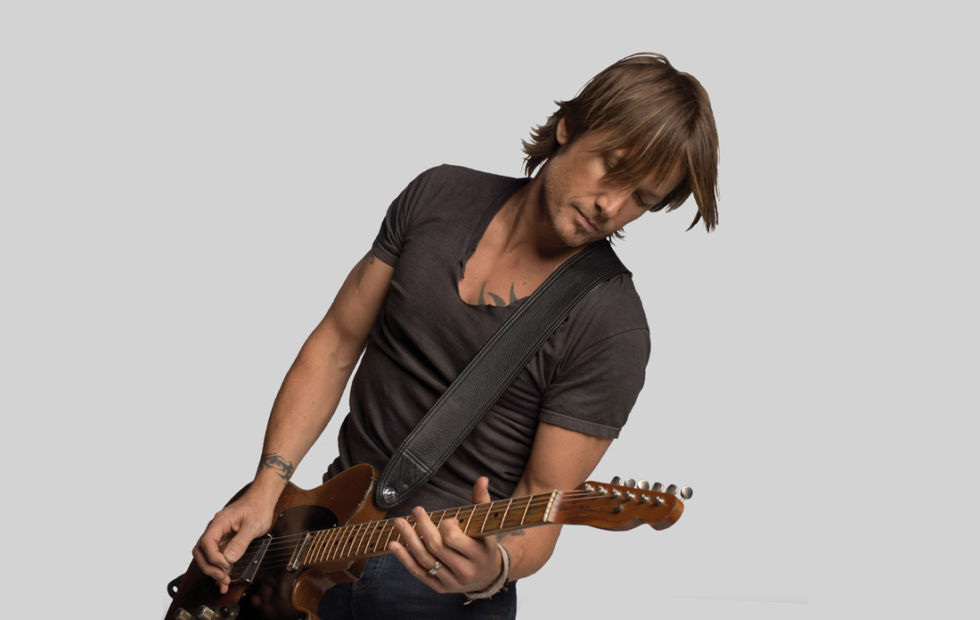 Keith Urban has earned a valued reputation as an elite musician with an extensive and diverse musical knowledge. His energy charged concerts consistently receive high praise from both fans and critics as Urban works his way around a stadium to perform to the entire audience from different locations, all the while singing and performing electrifying guitar solos.

‘The Story So Far’ has remained in the Top 5 since its release a month ago, and is a definitive hits collection of the most popular songs from Urban’s albums ‘Get Closer,’ ‘Defying Gravity,’ ‘Love Pain & the Whole Crazy Thing,’ ‘Be Here’ and ‘Golden Road’ as well as the previously unreleased song ‘For You,’ from the Act Of Valor soundtrack. It includes fourteen of Urban’s U.S. #1s, and eight songs not previously released as part of a hits collection. 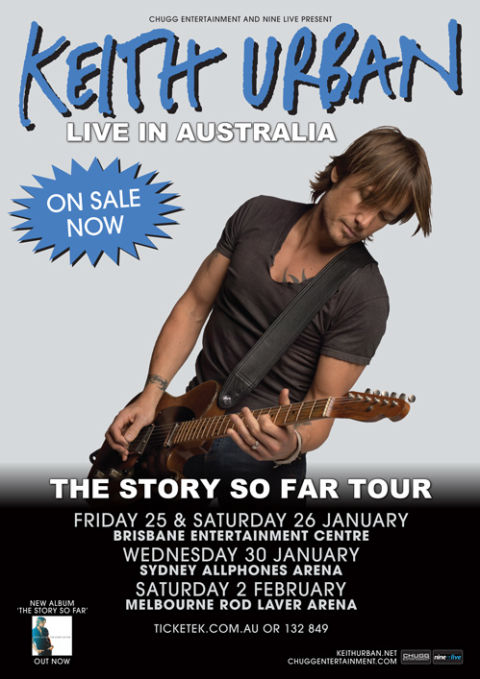