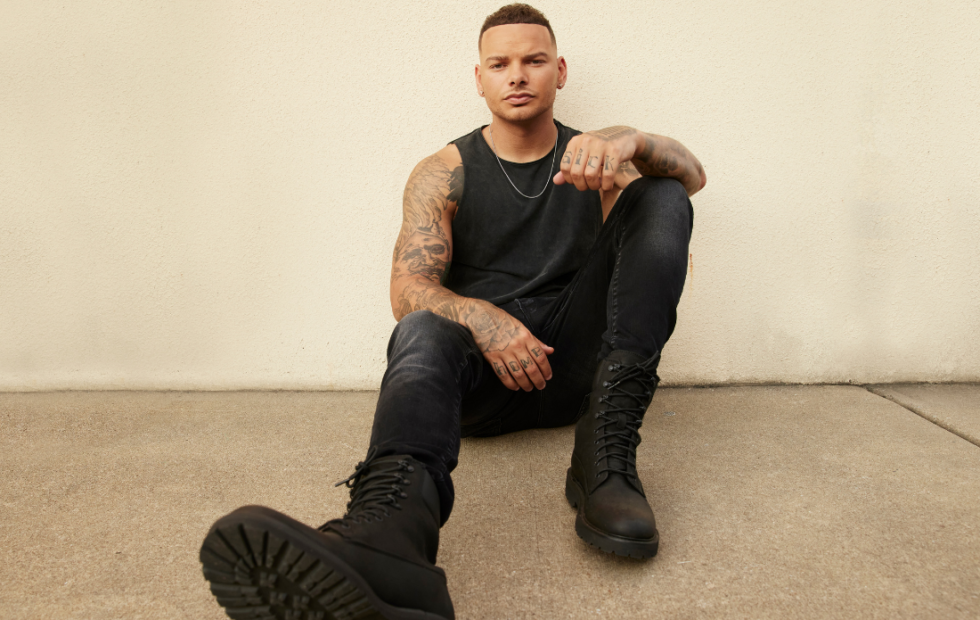 Frontier Touring, Chugg Entertainment and Potts Entertainment are excited to announce Kane Brown will be bringing his Drunk or Dreaming tour to our shores, performing headline shows in Melbourne, Sydney and Auckland this September!

An innovator in modern music, Kane Brown has broken records with his crossover country / pop songs and his genre breaking collaborations since his 2015 breakthrough single ‘Used To Love You Sober’. 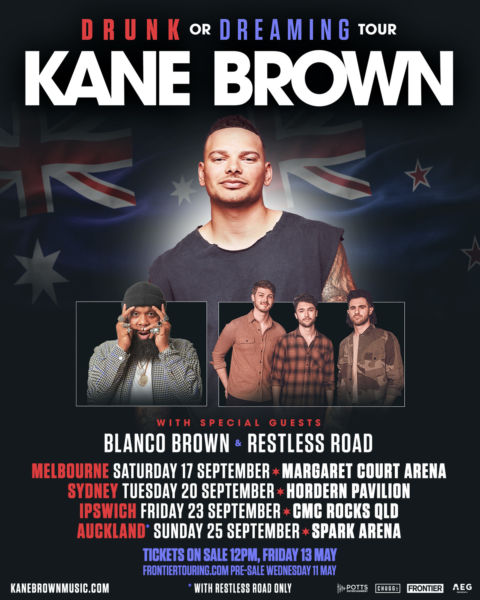