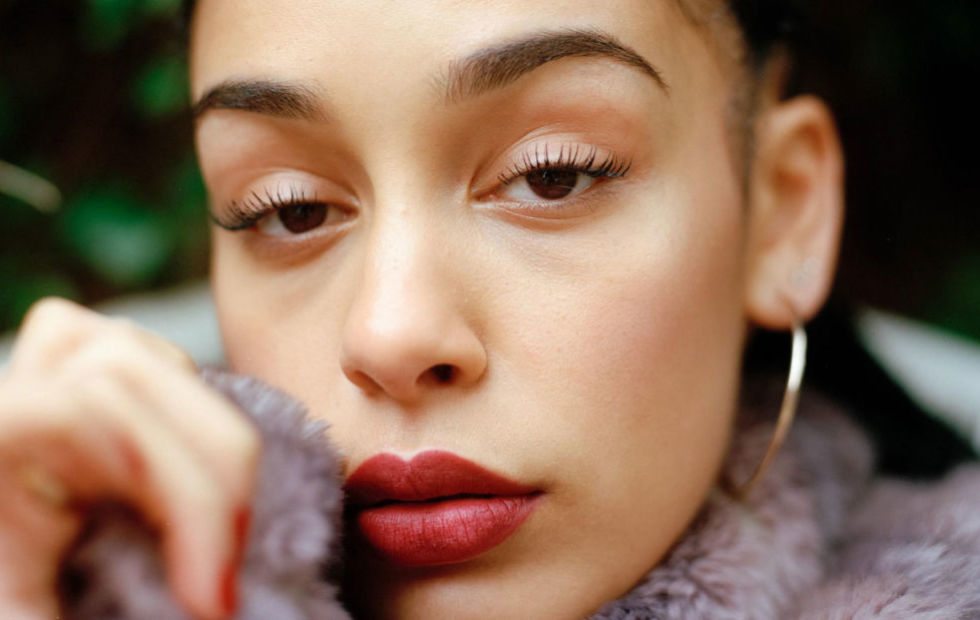 Breakout Brit Award-winning UK soul artist JORJA SMITH has announced she will play a special one-off headline show at Melbourne’s Forum on Friday 1st February, on her first ever visit down under.

The up-and-coming star, who is nominated for the Best New Artist Award at the 2019 Grammy Awards, is already a multi-award recipient, having claimed the coveted Critic’s Choice Award at 2018’s Brit Awards, with ‘Blue Lights’ taking out the mantle for Best Urban Video at the UK Music Video Awards in the same year.

Released last year, Smith’s stunning debut album Lost & Found is a mix of modern jazz, contemplative soul, dancehall and pop, a flowing collection of songs knitted together by the soulful elasticity of her voice. Closing out 2018 with a mesmerising live rendition of ‘Don’t Watch Me Cry’ on The Late Show with Stephen Colbert, Jorja Smith is a bold new voice in music, and her star is on a meteoric rise. 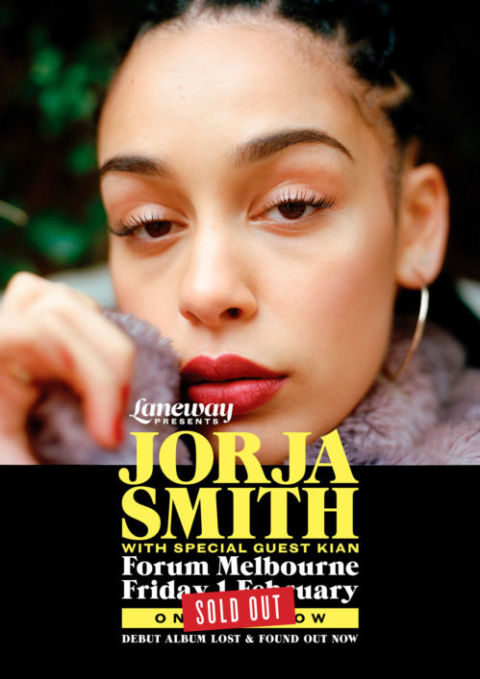