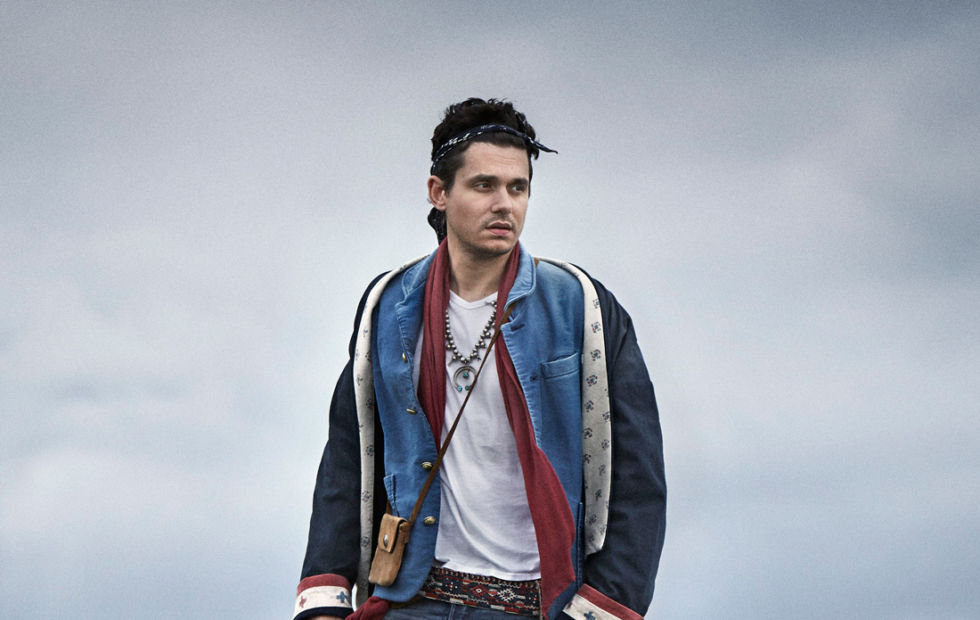 2013 has seen Mayer kick off his first tour in three years, with a 40-date world tour, marking his return to the live stage after the recurrence of a throat granuloma forced him to cancel his tour in support of Born and Raised and take an indefinite hiatus from performing. Mayer also performed alongside the likes of Stevie Wonder, Kings of Leon and Alicia Keys last month in New York as part of the Global Citizen Festival. The concert drew 60,000 people to Central Park’s Great Lawn with the aim of raising awareness and funds to end global extreme poverty by 2030. 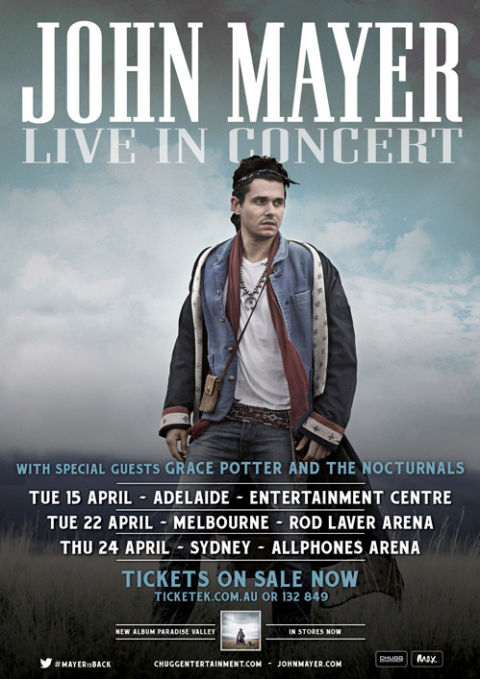