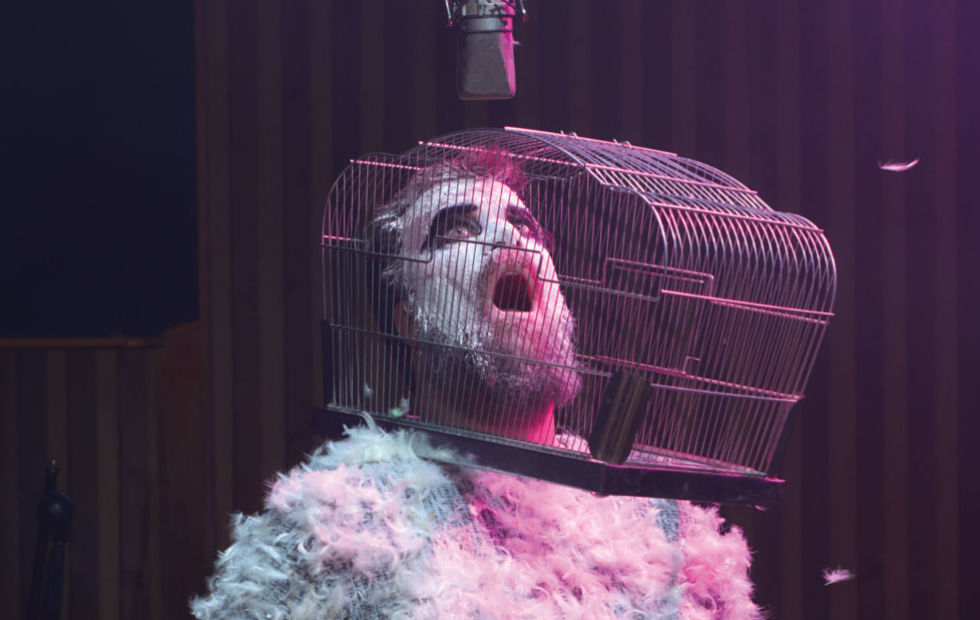 A performer in every sense of the word, John Grant’s soaring, sensitive and always theatrical live show is a powerful cocktail of brutal tenderness and biting commentary. His eclectic performances have been delivered to acclaim around the world in support of his most recent record, ‘LOVE IS MAGIC.’

“Leaves his audience awestruck and on its feet” ★★★★★ – The Guardian

“It’s incredible, euphoric, and ingenious. It is everything.” – Clash Magazine

He has curated his own festivals, recorded with the BBC Philharmonic Orchestra, performed on Later with Jools Holland, and was nominated for the BRIT for Best International Male Solo Artist.

He will be joined in Sydney by Aussie songwriter Brendan Maclean. Similarly critically acclaimed, the queer performer will present his astounding pop-rock anthems.

“A king of pop” – The Guardian

“an absolute complete package” – The Age

The weird and the wonderful combine for a night of spellbinding artistry this June. Be astonished by the truly unique John Grant in his unmissable, intimate Sydney show. 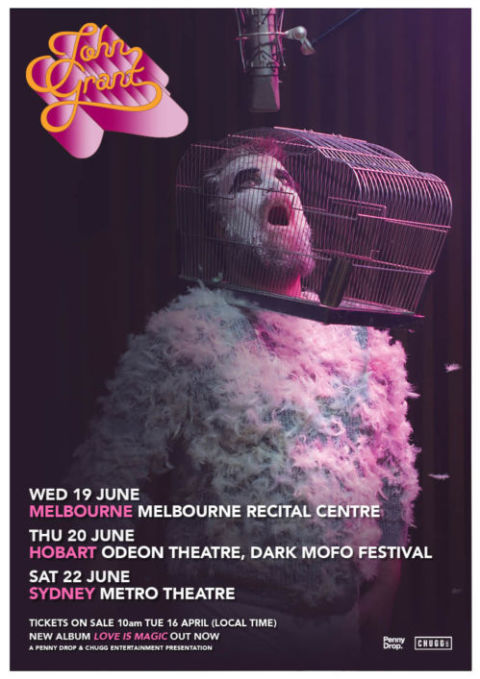