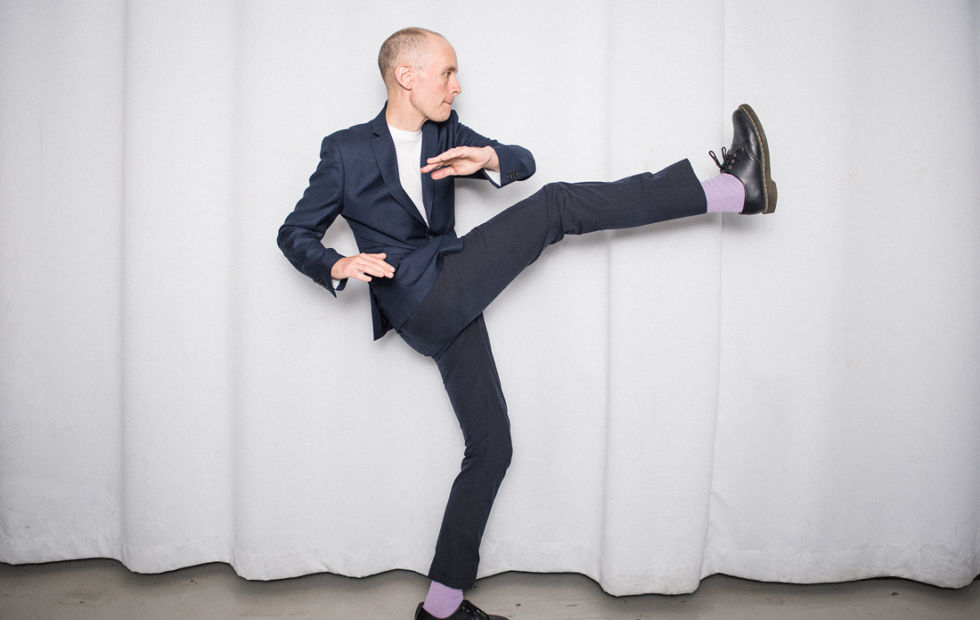 Due to overwhelming demand, Swedish singer-songwriter JENS LEKMAN will now play a second Melbourne show at Laneway Studios, Abbotsford on Saturday 17th March, in addition to his sold-out show at Melbourne’s The Night Cat on Friday 16th March and an exciting run of shows including dates with Grizzly Bear, headline dates in solo and band mode, plus an already announced appearance at Tasmania’s A Festival called Panama.

Bringing his hooky upbeat pop melodies to Australia for the first time since 2013, Jens will be fresh from extensive North American and European touring when he touches down on the East Coast in March.

“As youth turns to the beginnings of middle age, Jens Lekman has evolved and yet remains as captivating and as charming as ever” – The Line Of Best Fit 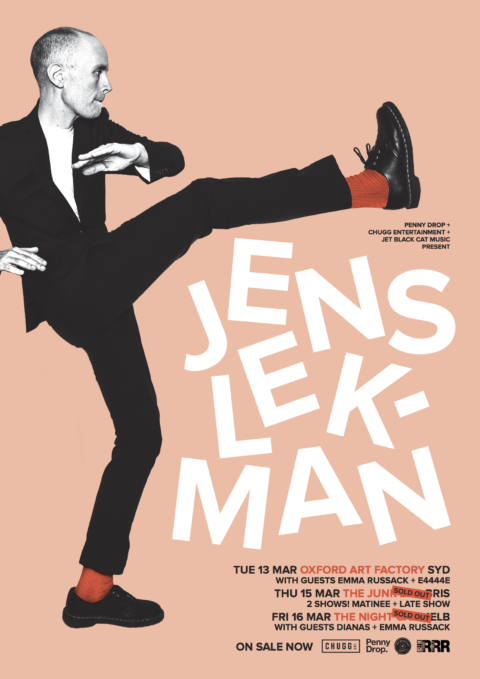