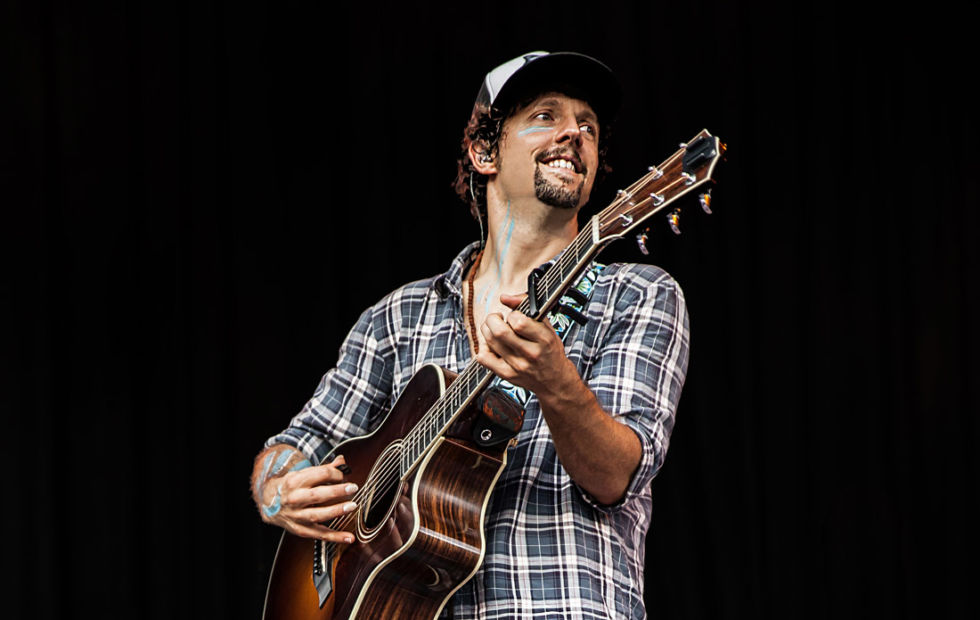 Atlantic recording artist Jason Mraz is set for a whirlwind of activity celebrating the release of his new album “YES!.” Following his US Tour, the multi-GRAMMY® Award-winning singer/songwriter has announced he will embark on tour dates stopping in Taiwan, Singapore, South Korea, Australia, Japan, and the Philippines. All dates will feature backing from “YES!” collaborators, Raining Jane.

YES! marks what is perhaps the most unexpected and accomplished collection of the San Diego-based troubadour’s already extraordinary career.  Highlighted by the first single, Love Someone, the album – which finds Mraz teaming up with his longtime friends, Raining Jane, debuted #1 on the sales charts in 46 territories around the world. A two-time GRAMMY® Award winner and six-time nominee, Mraz made pop history with his record-breaking classic single, I’m Yours, which was certified 4 x platinum in Australia and I Won’t Give Up achieved double platinum sales in Australia. 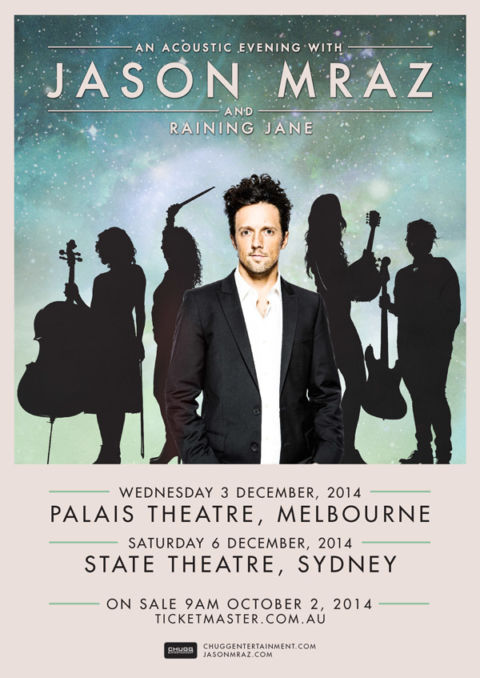