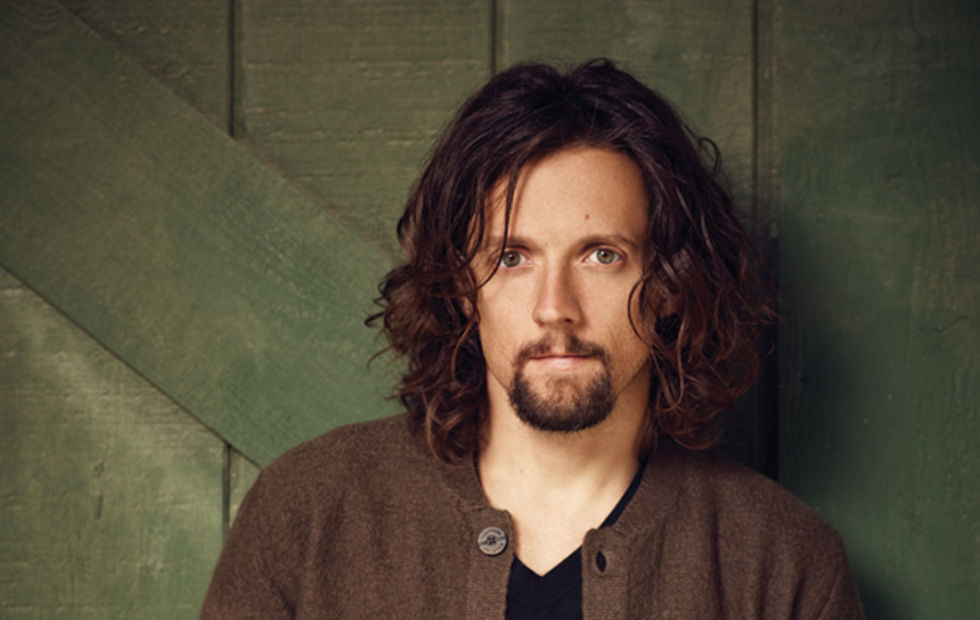 Released in April 2012, Love Is A Four Letter Word featured the heartfelt single I Won’t Give Up, which, following its quiet debut on Mraz’s site in early January of last year, quickly proved itself to be an undeniable pop smash of the new year. One week from its release in the US, the song debuted in the #1 slot on Billboard’s Digital Songs chart, with sales surpassing 225,000. Not stopping there, it also garnered over 2.5 million YouTube hits in the first week, with numbers now surpassing more than 20 million.

One of the modern era’s most gifted pop troubadours, Jason Mraz’s extraordinary musical journey has taken him from coffee houses to stadiums all over the world, with two GRAMMY® Awards and six nominations already to his credit. His 2008 third album, We Sing. We Dance. We Steal Things. was an indelible global blockbuster, earning gold, platinum and multi-platinum certifications in 21 countries around the world. The album’s lead single, I’m Yours, holds the record for being the longest-running song in the history of the Billboard “Hot 100” chart. In Australia, We Sing. We Dance. We Steal Things is certified double platinum, and the hit single I’m Yours is certified three times platinum. 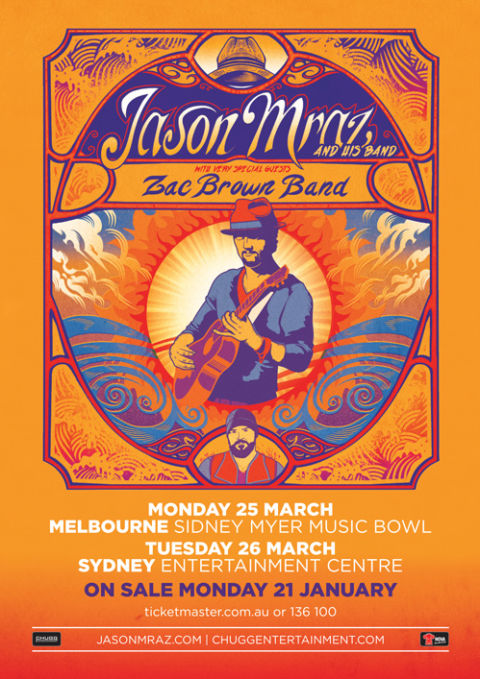