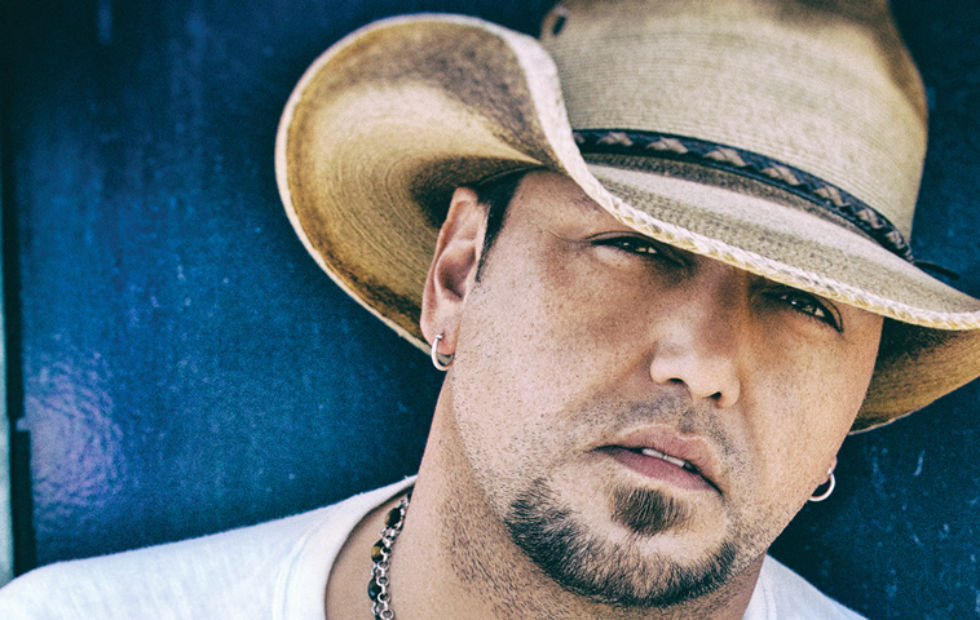 Adding to the already announced headline slot at CMC Rocks QLD 2016, Aldean’s dual solo shows will see the reigning ACM Awards Male Vocalist of the Year explode on-stage in a high-octane country-rock extravaganza. He’ll be showing Australian audiences exactly why he has headlined sold-out stadiums across the States, has six platinum albums to his credit, and is the highest-selling digital male country artist in history. 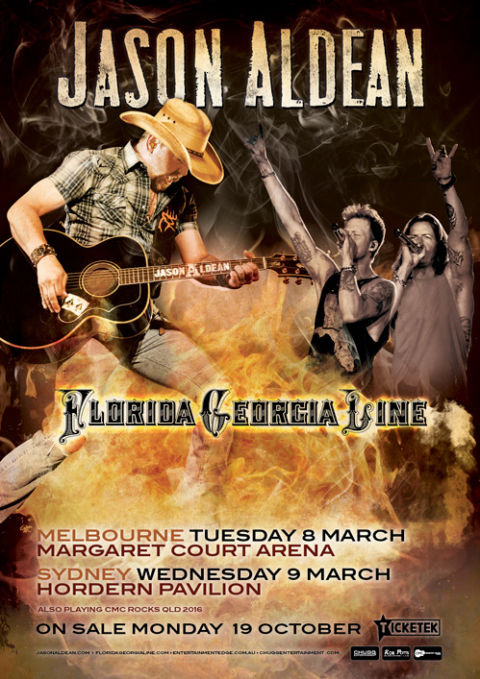