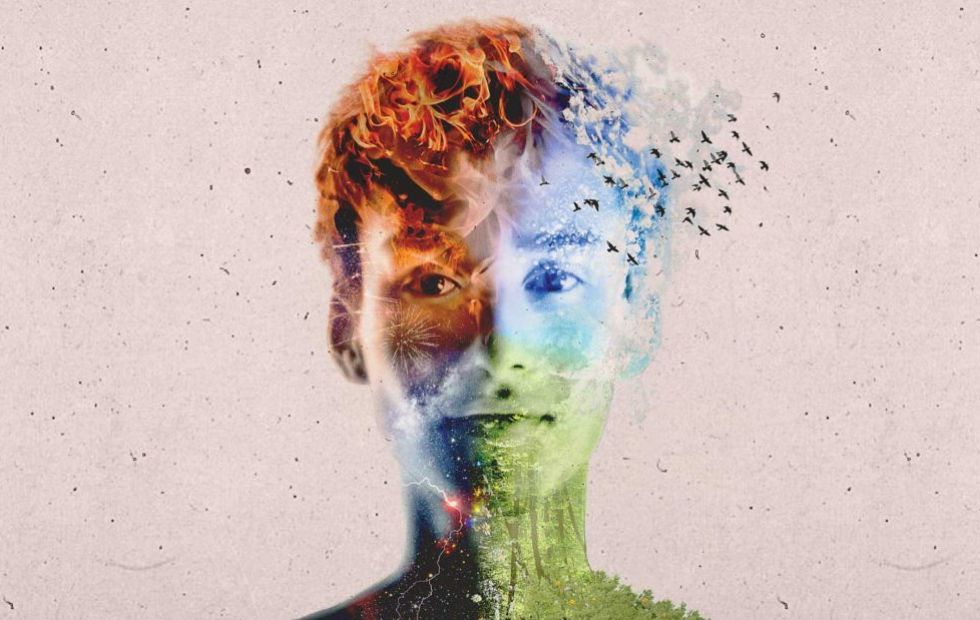 Grammy Award-winning composer-producer-multi-instrumentalist Jacob Collier, makes his New Zealand debut, and returns to Australia this August-September on the back of acclaimed sell-out shows in April of last year.

The 24-year old prodigy has been dubbed by many as one of the most innovative, creative musicians of his generation, rising to popularity through his viral homemade multi-track YouTube videos.

Jacob Collier’s new touring show scales up the concepts behind his original one-man-show to incorporate a band of multi-talented performers playing over 30 acoustic and electronic instruments. This multi-instrument-multi-performer creature sends messages to a custom-designed lighting system based on input from the performers, resulting in a tightly synchronised visual experience to accompany classics such as live looping and Jacob’s custom built harmoniser.

All of these together provide a new and uniquely “Jacobian” experience — a mix of human and technological elements, with the ultimate goal of bringing together as many people as possible through his incredible music.

Following on from chart-topping and multiple Grammy-winning debut ‘IN MY ROOM ’,  Jacob will bring the songs from his latest offering, ‘DJESSE VOL. 1’,and yet-to-be released, DJESSE VOL. 2, to Australian-New Zealand audiences this year.

“An absolute genius… I have never in my life seen a talent like this… Beyond category. One of my favourite young artists on the planet – absolutely mind-blowing” – Quincy Jones

Jacob Collier has collaborated with Hans Zimmer and Herbie Hancock, performed a TED Talk, a BBC Proms concert, and with Pharrell Williams at Coachella 2017. He’s composed music for Dreamworks’ animated film ‘Boss Baby’, is commissioned as an arranger for bands and orchestras worldwide, and teaches Masterclasses as he tours the globe.

A wonder to behold, Jacob Collier’s live shows will astound in Australia and New Zealand’s most prestigious venues. A must-see for any die-hard music fan, prepare to be transported by one of the industry’s brightest talents. 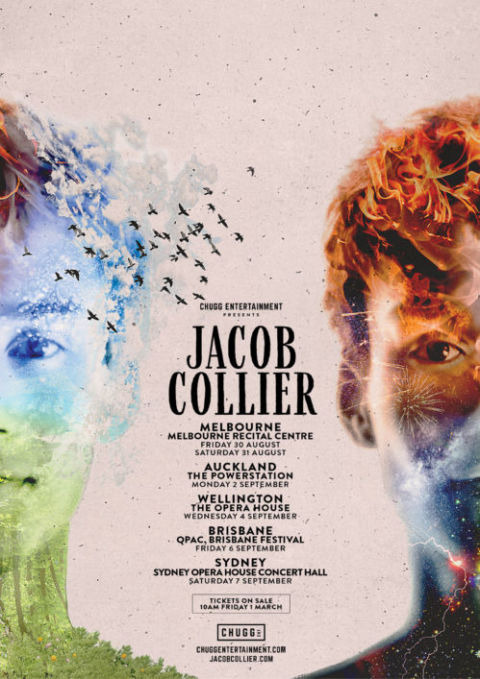