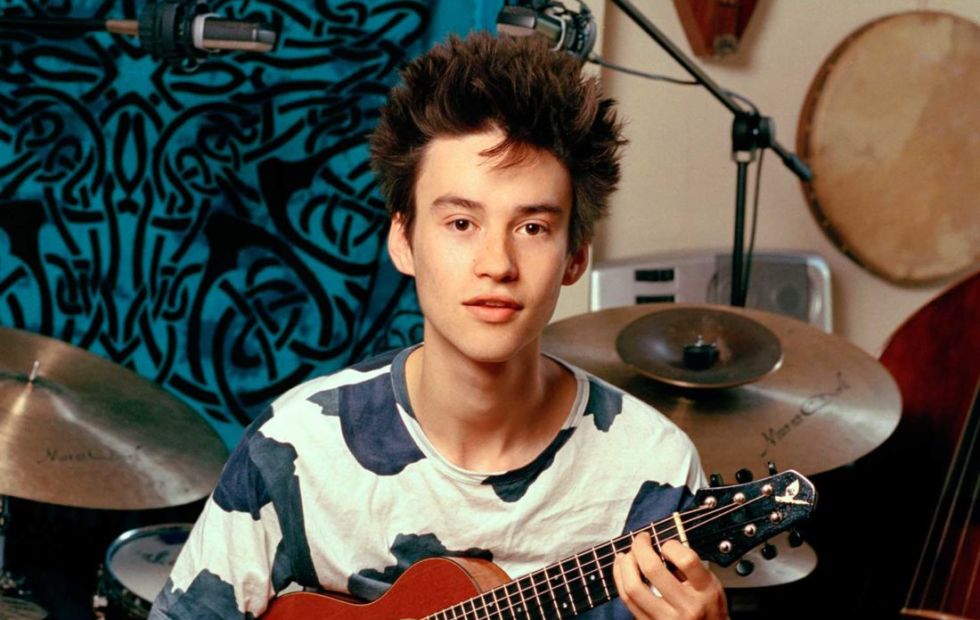 Due to overwhelming demand, Grammy Award-winner JACOB COLLIER will now play an upgraded all-ages show at Sydney’s Metro Theatre on Monday 30th April. A second show at Melbourne’s Howler has now been added on Wednesday 2nd May, in addition to his previously announced show on Tuesday 1st May. Australian fans have revealed their love for the UK musical prodigy; with tickets to Jacob’s original shows selling out within hours of becoming available earlier this week.

The 23-year old wunderkind has been dubbed by many as one of the most innovative, creative musicians of his generation, rising to popularity through his viral homemade multi-track YouTube videos. Collier’s musical style fuses elements of jazz, a cappella, groove, folk, electronic music, classical music, gospel, soul and improvisation, and often features extreme use of re-harmonisation.

“What makes Collier unique is his virtuosity and musical intelligence. By the end of his prodigious set, it was hard to imagine how anything could follow it, let alone equal it. 5 Stars” — The Telegraph 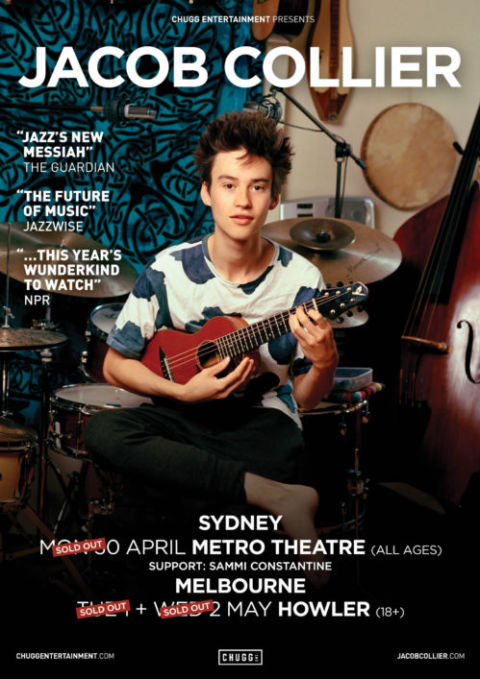