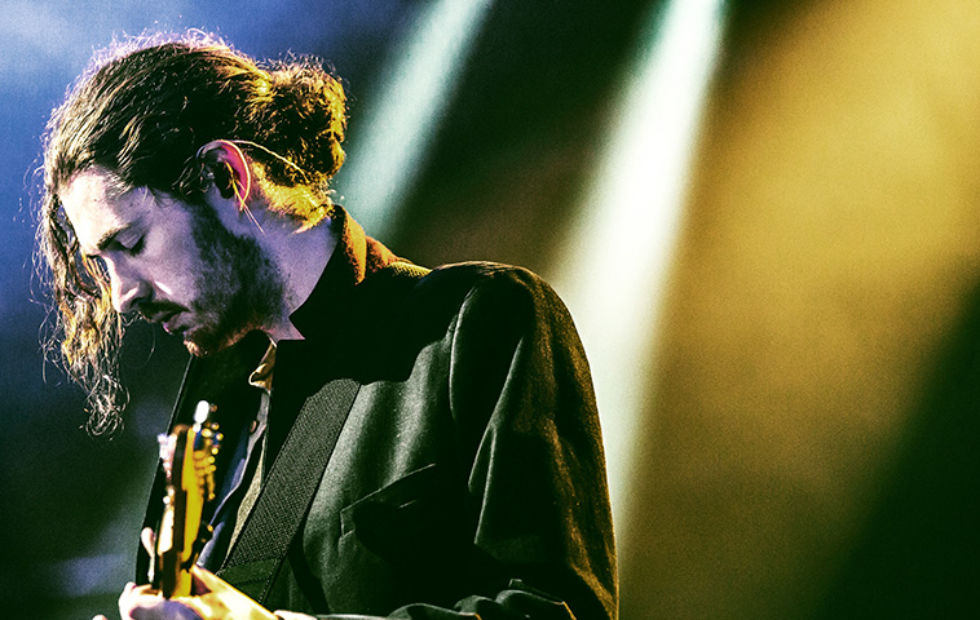 Newcomer, HOZIER, received one of the most uproarious responses from media and fans alike following the announcement of his appearance at Byron Bay’s iconic Bluesfest for this coming Easter. Chugg Entertainment and Bluesfest Touring can now confirm he will also be playing two headline shows in Sydney and Melbourne.

2013 saw the release of Hozier’s debut EP Take Me To Church, featuring the breakthrough single of the same name, which gained considerable viral popularity with its haunting vocal performance as well as its powerful music video, which depicted the violence against Russia’s LGBT community. With a second EP From Eden and the 2014 release of his debut self-titled LP, tastemakers and critics have wholeheartedly embraced his spirited and soulful sound. This performance is one not to be missed. 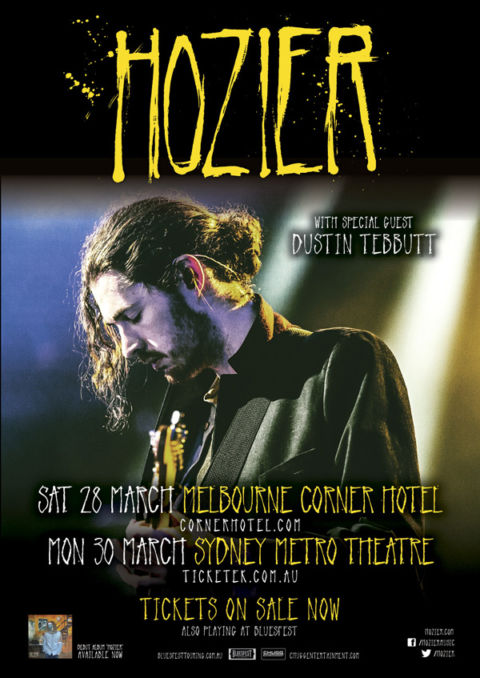