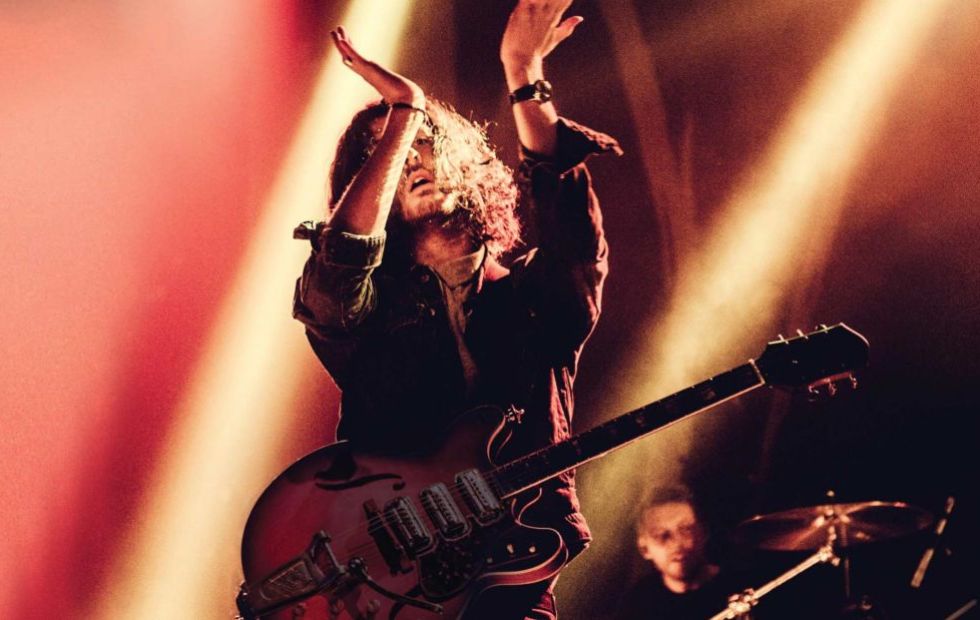 Irish superstar Hozier will take in a night at Melbourne’s stunning Palais Theatre in April, with special guest Didirri.

The Grammy-nominated artist returns to Australia more than three years on from sold-out performances in Perth and across the East Coast of Australia that left audiences yearning for more. With a transformative live show, monstrous vocals and swelling harmonies, Hozier is a performer of the highest calibre, revered the world over.

“His powerful pipes seem to have a way of inhibiting everyone in the room… truly, it felt as if his music was summoning motion-generated electricity through the limbs of the audience.” – Medium

“This subtle and compelling singer songwriter is mesmerising to watch… wholehearted, head-turning performance” ★★★★ – The Telegraph (UK)

Premiering on Zane Lowe’s World Record on Beats 1, Hozier’s brand new single ‘Movement’ follows the release of his September EP, Nina Cried Power, and is the first taste of his forthcoming sophomore album.

To experience Hozier live is to experience the power of a true songsmith and performer. Visiting Australia for the first time since 2015, catch the passion of the Irish bluesman in April. 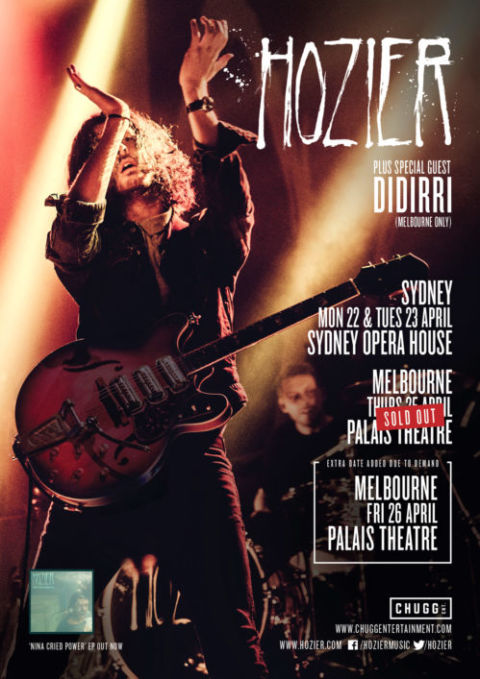