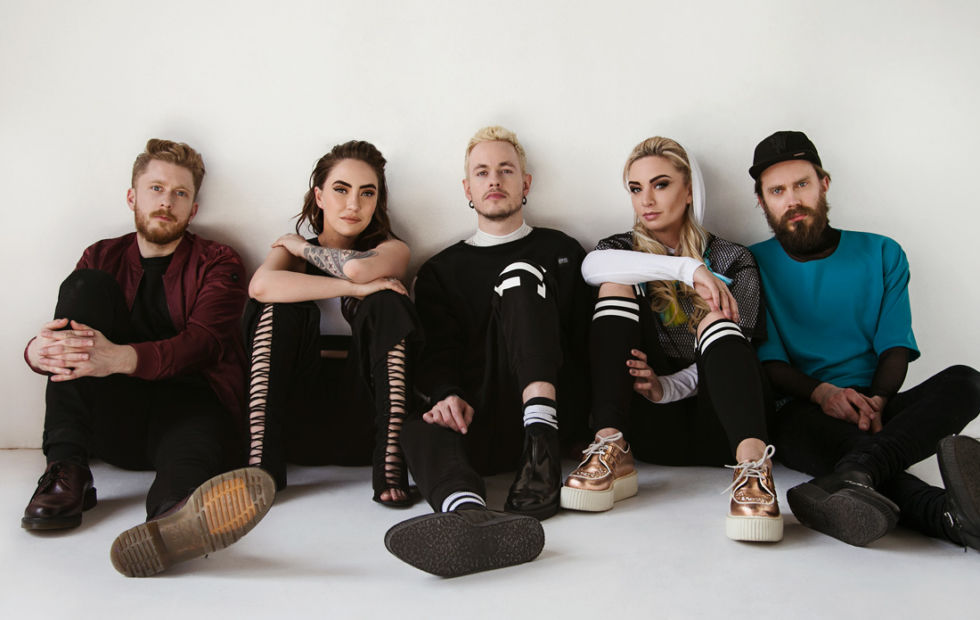 Highasakite will return to Australia in January, fresh off the back of a mammoth UK, European and North American tour that has garnered rave reviews and included a mesmerising appearance at Glastonbury Festival in June.

“Augmented by an intense light show, vocalist Ingrid Helene Håvik and her cohorts employed their harmonies and multi-instrumental talents to fantastic effect on an eclectic array of material, ranging from dark, impassioned numbers to the upbeat fan favourites…”, said The Line Of Best Fit, of the band’s sold-out London show earlier this year. 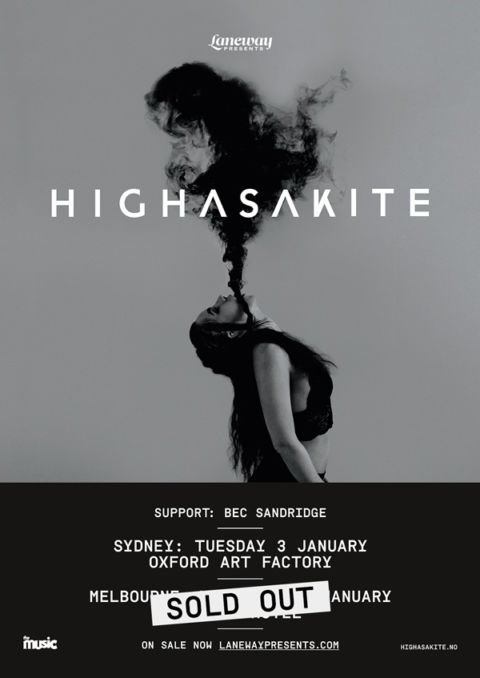