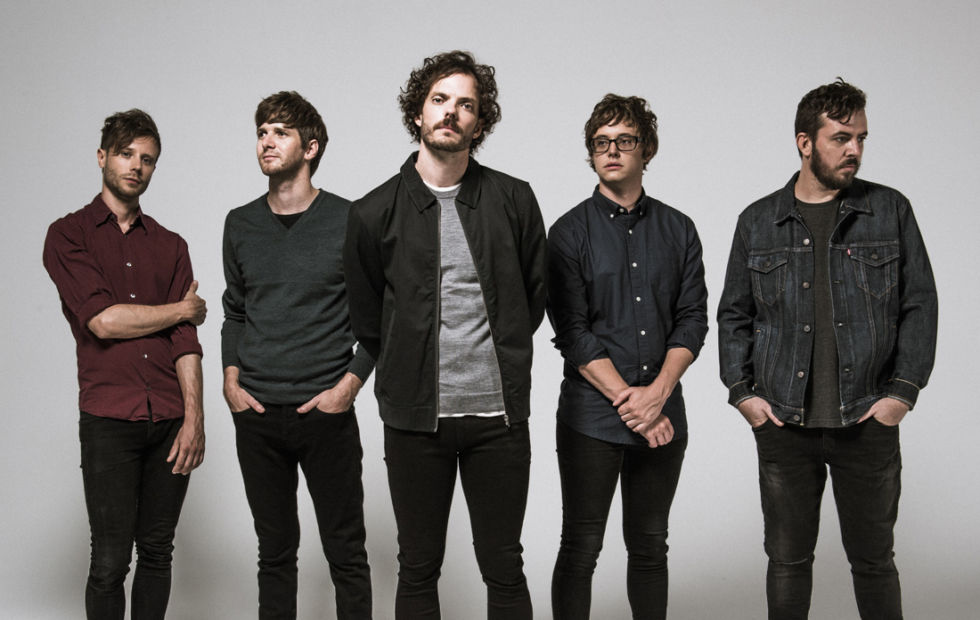 Brisbane outfit Hey Geronimo are set to give live music fans their first chance to hear the explosion of music from their debut album, Crashing Into The Sun. (July 1) The short run of four live shows follows strong radio support across Triple J for the album’s debut track, Boredom.

Since forming in Brisbane’s bourgeoning indie scene, Hey Geronimo has developed the reputation of having a formidable live show. As UK tastemaker magazine, Record of the Day said of their 2016 BIGSOUND performance, “They deliver their live set of razor-sharp pop with an instantly engaging get on board, or get out of they way attitude.” 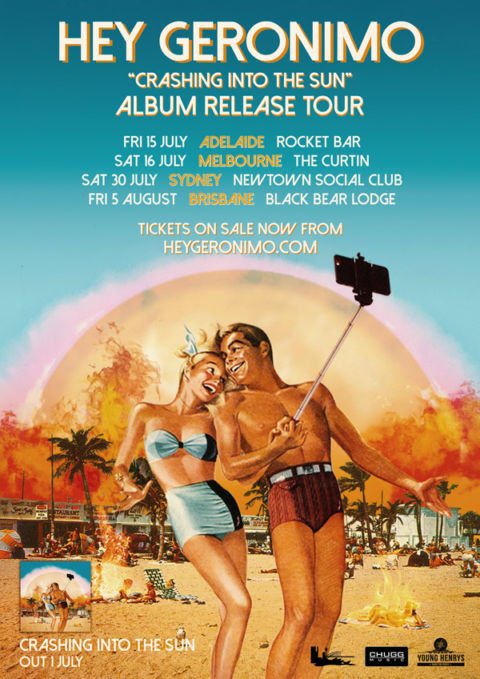