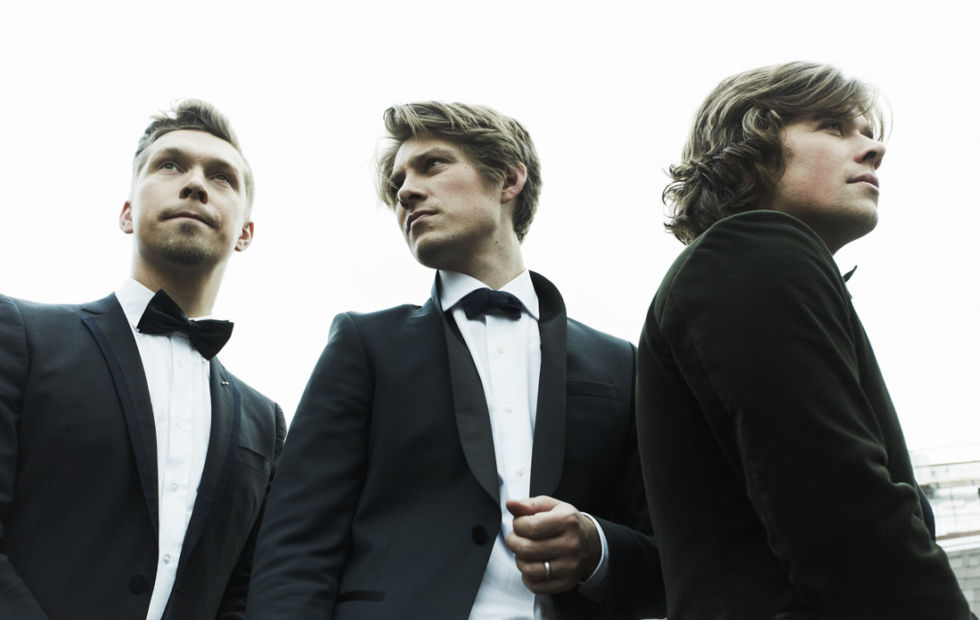 Pop-rock trio, HANSON, are back with their brand new album ANTHEM. 2013 marked the 21st anniversary of HANSON. The band celebrated the anniversary with the launch of their own craft beer Mmmhops, inspired by the title of their breakout single.

HANSON have been nominated for multiple Grammys, released five prior studio albums, which spawned a string of hit singles, and sold over 16 million albums worldwide. 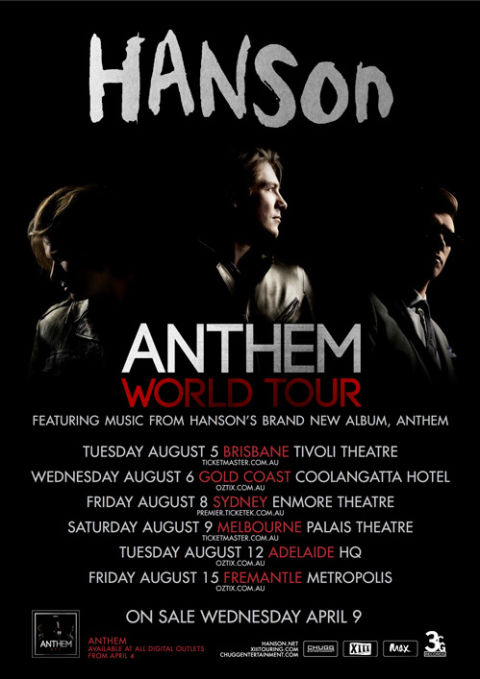