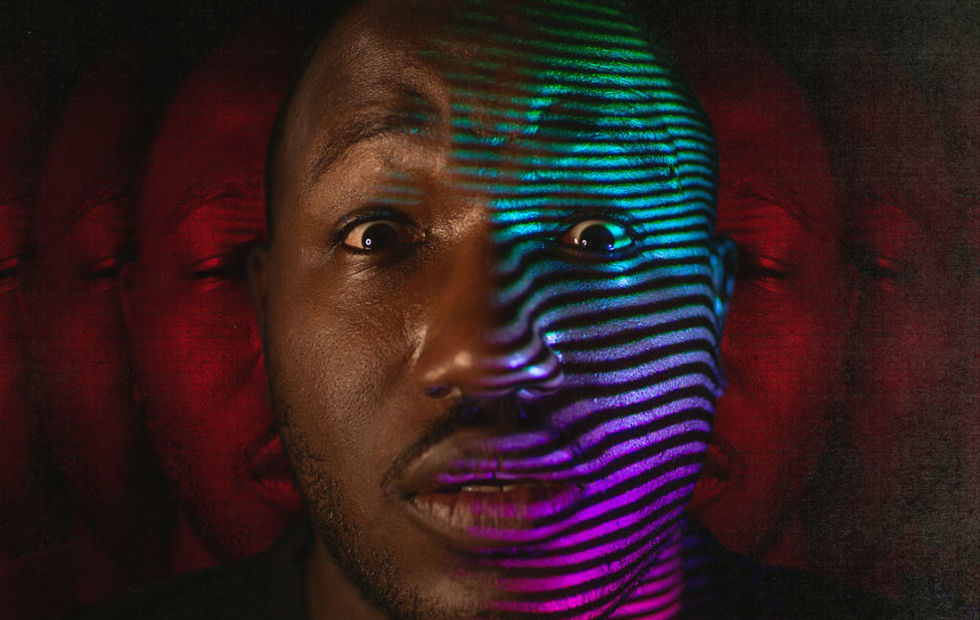 Hannibal Buress is a wildly popular Emmy and Writers Guild of America Award nominated comedian, writer and actor, who is a favourite of fans and critics on big and small screens alike. With appearances in a variety of hit TV shows and feature films under his belt, three enthusiastically well-received hour stand-up specials, and The New York Times lauding him as one of the most “supremely gifted and respected comics around,” Hannibal is emerging as a comedy superstar. 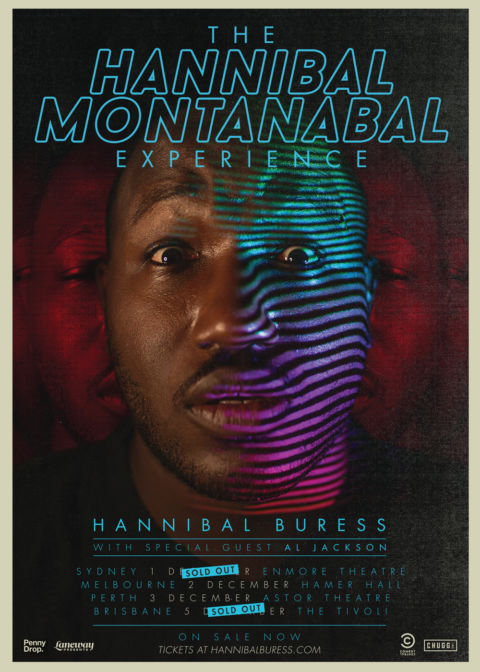