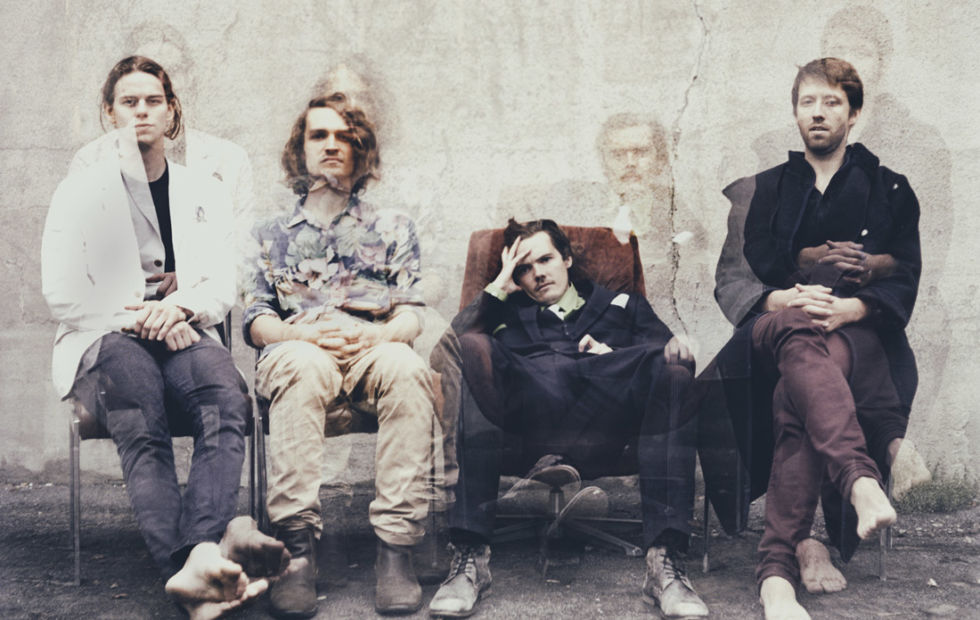 Canadian indie-rockers Half Moon Run reveal an explosive start to the New Year, announcing their return to Australia to play three headline dates this January.

Known for their heavy percussive riffs and layered vocal harmonies, Half Moon Run have carved out a name for themselves since the release of their debut offering Dark Eyes in 2012. The most recent album Sun Leads Me On released in 2015 claimed a coveted triple j Feature Album profile with album singles “Turn Your Love” and “Trust” becoming high rotation staples across the national broadcaster. 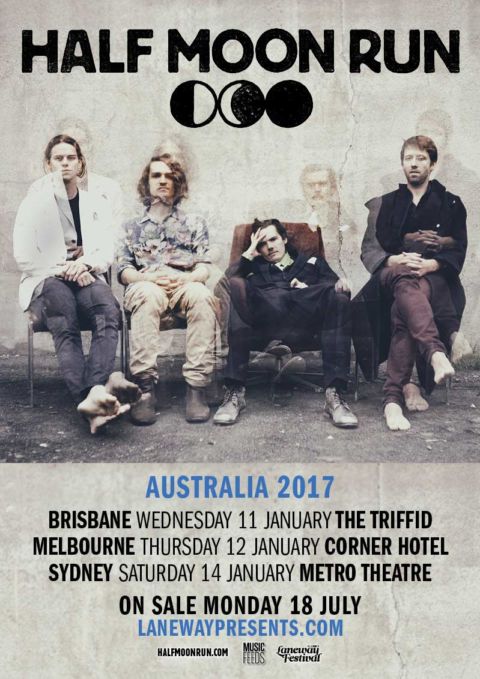