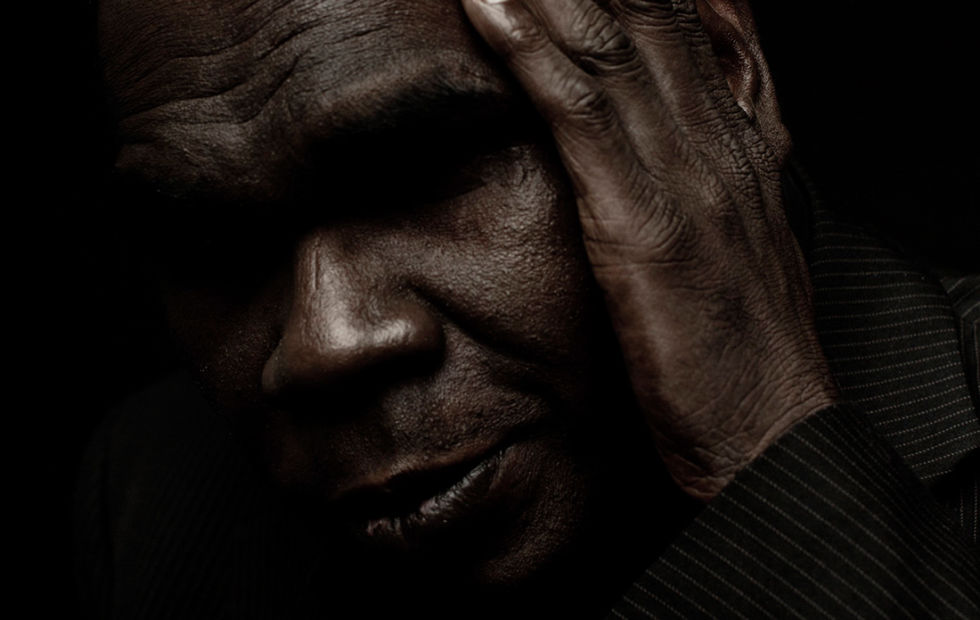 To mark the release of The Gospel Album, Gurrumul will embark on a six-date national tour, The Gospel Songs, a rare opportunity to see this mesmerising performer live in concert, accompanied by an orchestra and local choirs.

Gurrumul’s The Gospel Album is a dedication to his mother and aunts, who brought him up with songs and lullabies from the church at Elcho Island. As a small boy Gurrumul was not only influenced by the traditional music of his clan but by the gospel music he heard every Sunday at the local Methodist church. The Gospel Album is a re-imagining of the spiritual songs that came to north-east Arnhem Land via Christian missionaries. 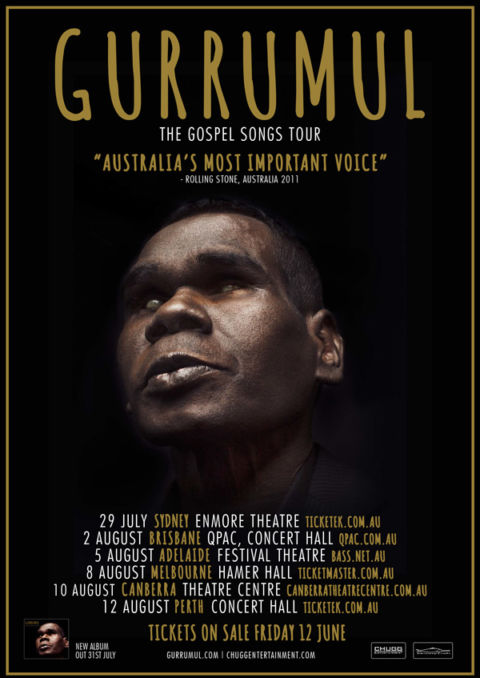