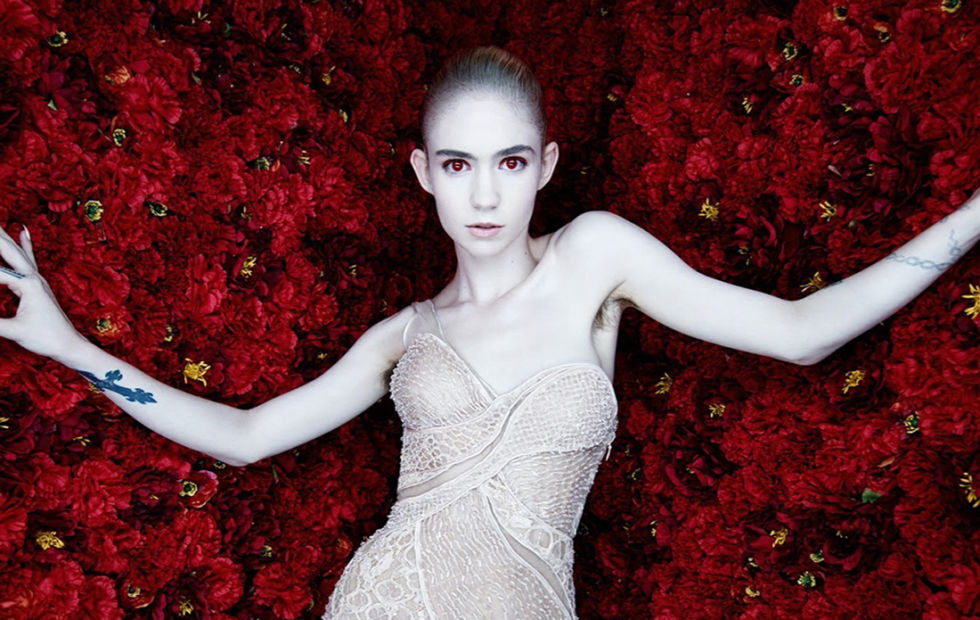 Back down under for the first time since 2012, Grimes will be toting her hugely anticipated new album Art Angels.

GRIMES’ last album Visions gave us some of the most edgy, exciting and addictive music of the last decade.  A truly boundary-pushing artist who refuses to be categorised, Grimes has surprised fans and critics at every turn.

“A new kind of pop auteur” – The New Yorker 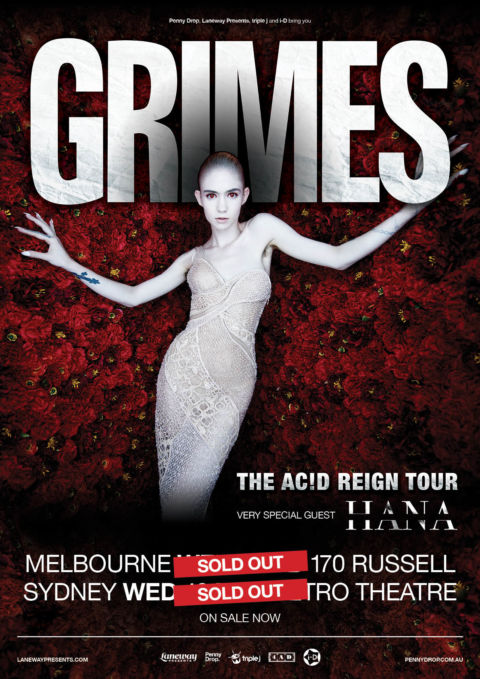