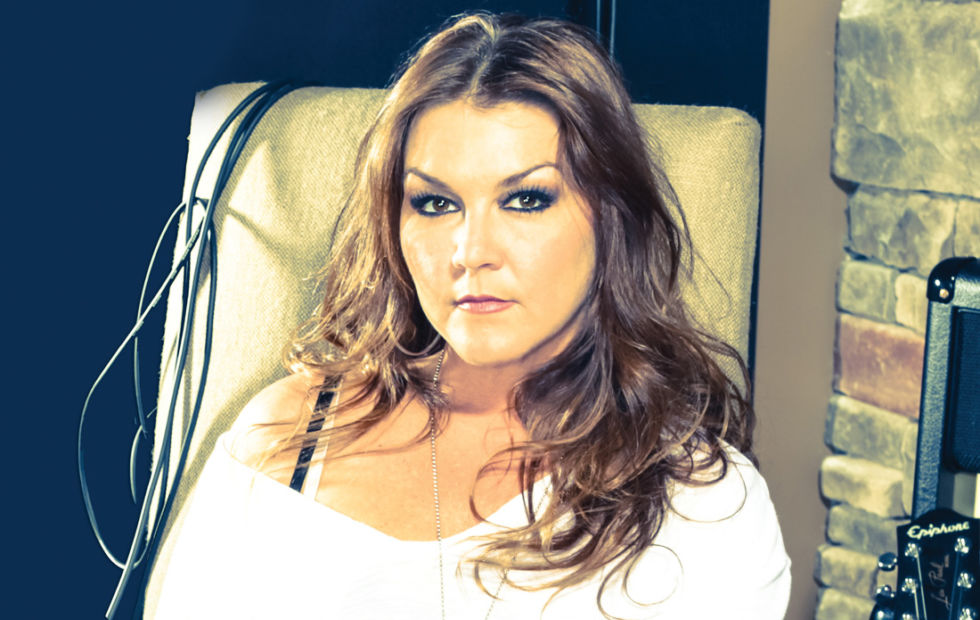 Bursting onto the scene with the worldwide smash hit ‘Redneck Woman’ and debut album ‘Here for the Party’, she has lived up to her songs by building a fanbase in love with the unvarnished honesty of her lyrics and raucous onstage energy. 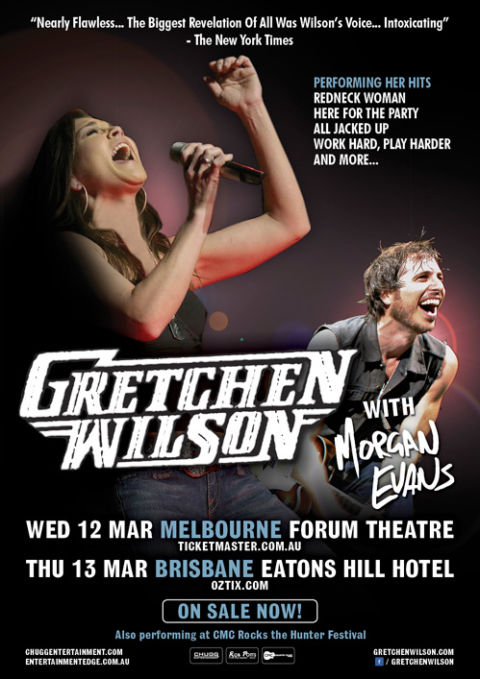