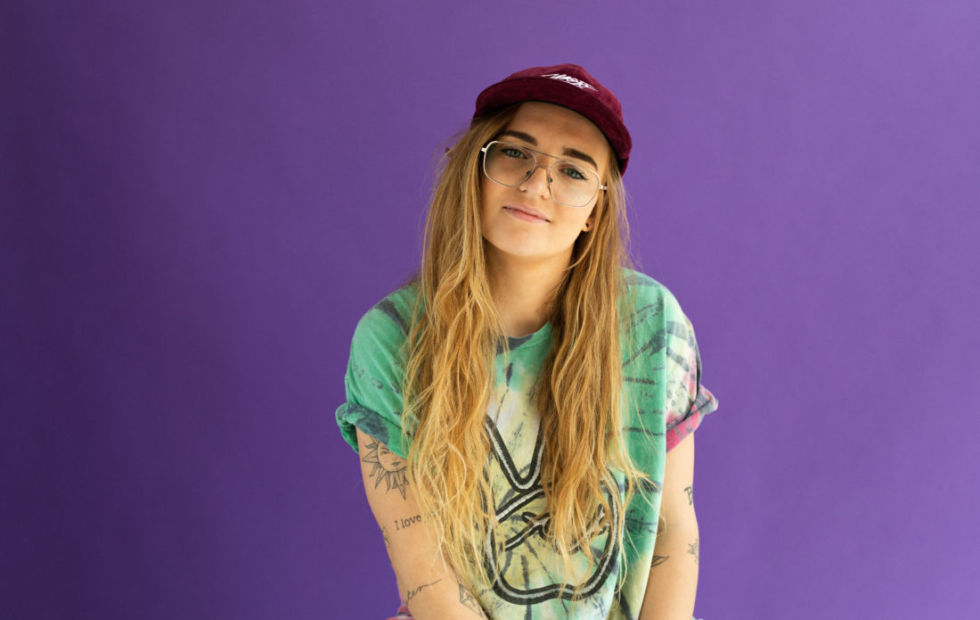 After May this year saw G Flip sell out headline shows across Australia and Europe, the dynamic artist again brings her punchy, euphoric live set to cities around the country in support of her debut album ‘ABOUT US’, out August 30, and with her animated drum kit Je Ro Mo and full band in tow.

Rising from bedroom producer to headline highlight in a few short years, G Flip – aka Georgia Flipo – brings her expanding catalogue of hit electro-pop gems, featuring gold selling hits ‘About You’ ‘Killing My Time’, ‘Bring Me Home’, and ‘Drink Too Much, along with brand new single ‘Stupid’.

Since launching breakout single ‘About You’ on triple j Unearthed in March 2018, G Flip has toured the world multiple times, sold out three headline Australian tours, and dominated festival stages at Splendour, Laneway and Groovin the Moo.

“Big, bold, and in almighty technicolour, Flipo’s expressive sound is a battle cry against giving up… The best debut we’ve heard in months.” – The Line of Best Fit

“G Flip pulls it off effortlessly, like she’s already done this a hundred times.”– Pitchfork

This August, G Flip heads to the US for a tour that includes Lollapalooza before returning home for the next step of the explosive performer’s whirlwind success story; triple j’s One Night Stand, the ‘About Us’ Australian headline tour and Spilt Milk Festival. 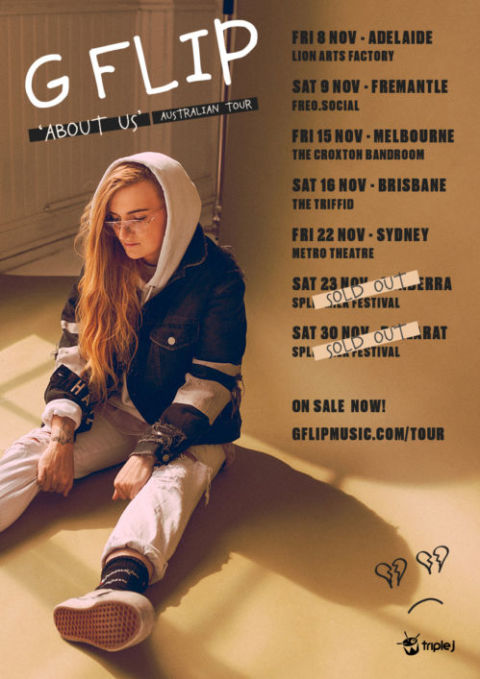