Funeral For A Friend 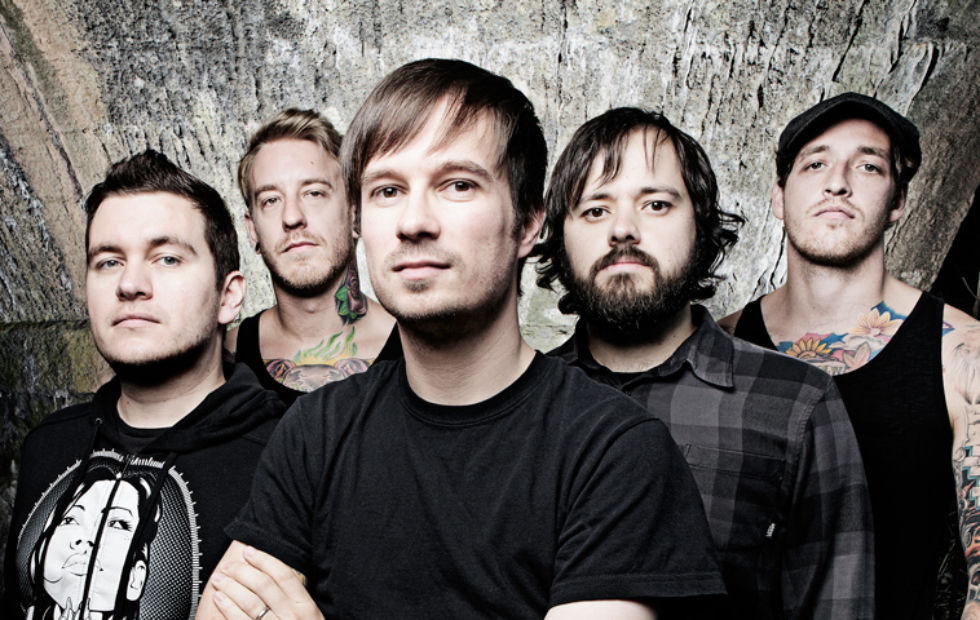 Funeral For A Friend have announced the ‘Last Chance To Dance’ Tour, which will include dates across Australia, Europe and the UK in Feb-April of 2016. This will act as a curtain call on the band’s illustrious fifteen year career and each city they play will be treated to two shows. As Matthew Davies-Kreye elaborates –

“It’s the natural end. We’ve done everything we set out to do and way more than I could ever have hoped so I’m not upset that it’s run its course. We all felt that ‘Chapter And Verse’ was a pretty decent full stop on an incredible fourteen and half years of making music together.

So, how do you celebrate a huge part of your life? You play some shows! For me it seemed obvious to go out with both ‘Hours’ and ‘Casually Dressed..’ I feel that both those records distill what Funeral is to a whole load of people more definitively than just piecing together a set from all the records we’ve made. It seems to me that those are the records that matter most and ‘Hours’ to me is my proudest achievement in music with Funeral. I don’t know why but it fills me with an overwhelming sense of pride.” 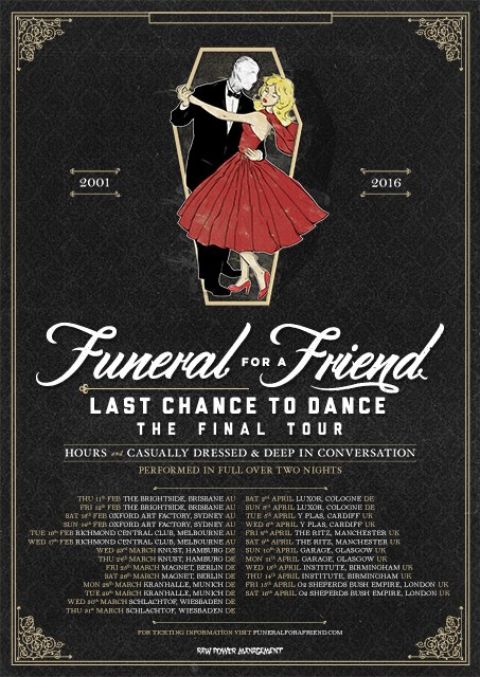