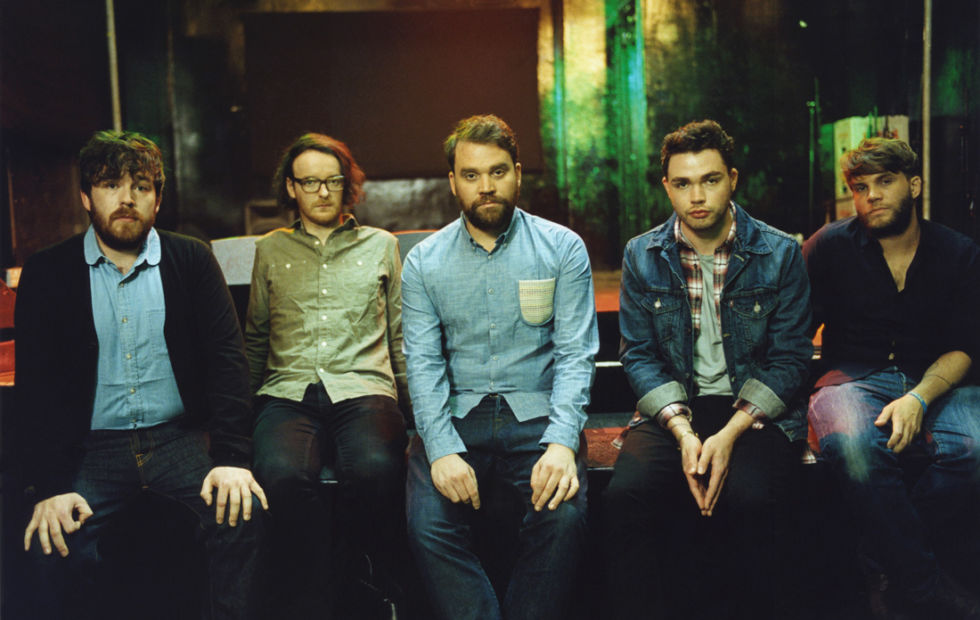 Indie rock colony Frightened Rabbit are crossing whichever ocean separates Scotland from Australia for Groovin’ The Moo and while they’re here they’ll be putting on a few headlining gigs of their own.

The band will be showcasing material from their recently released fourth studio album, Pedestrian Verse. It’s a record that earned the praise of Music Feeds reviewer Max Quinn who described the album as “pretty special…and unyieldingly self-assured” while still self-deprecating behind the unguarded lyrics of singer Scott Hutchison.

Originally a solo project of Hutchison, Frightened Rabbit has evolved into a solid quintet that has long since endeared itself to Australian audiences, while recent singles State Hospital and The Woodpile have only added to the band’s fanfare. 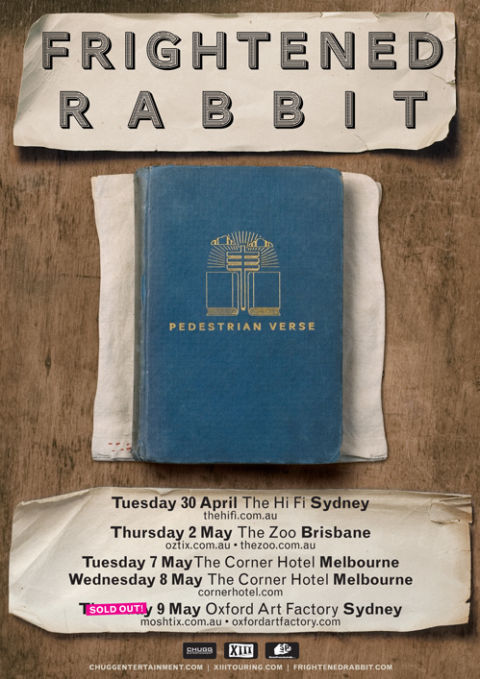