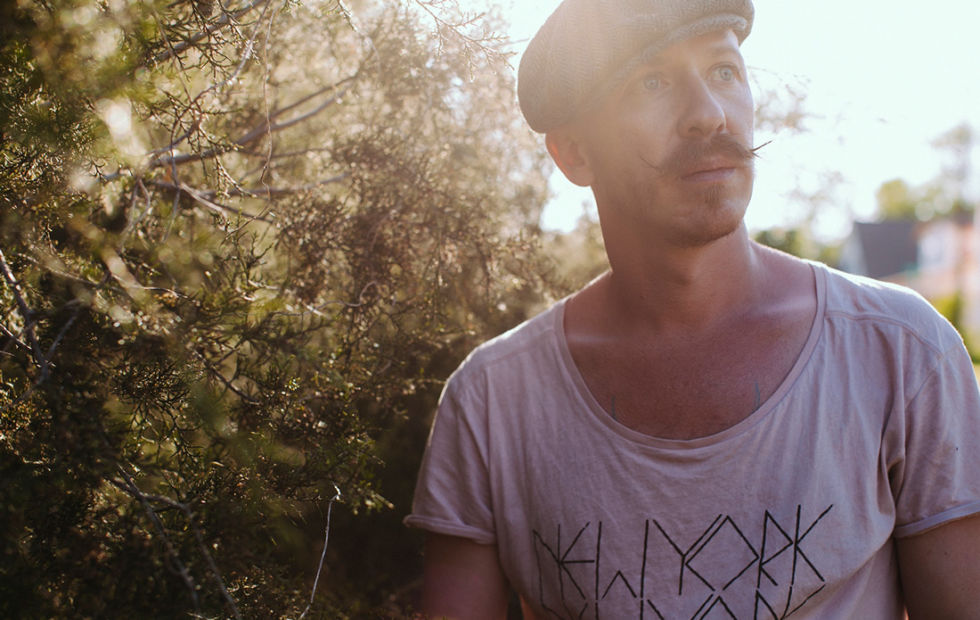 Hailing from the outskirts of Belfast, Vance relocated to Oklahoma in the US as a child. The son of a traveling church minister, he spent time exploring the American South, absorbing the rich musical traditions to which he was exposed. It’s an experience that has deeply informed and shaped his musical horizons.

“Foy Vance has consistently proven that he’s more than just another Irish troubadour, both through his two studio albums and his live shows. Releasing a live album… is brave, but such is the magnetic vitality of his live sets… At turns quaint and grand, Live At Bangor Abbey fully captures the raw emotional energy of a musician who is still coming into his own as a classic singer-songwriter”. – The Music