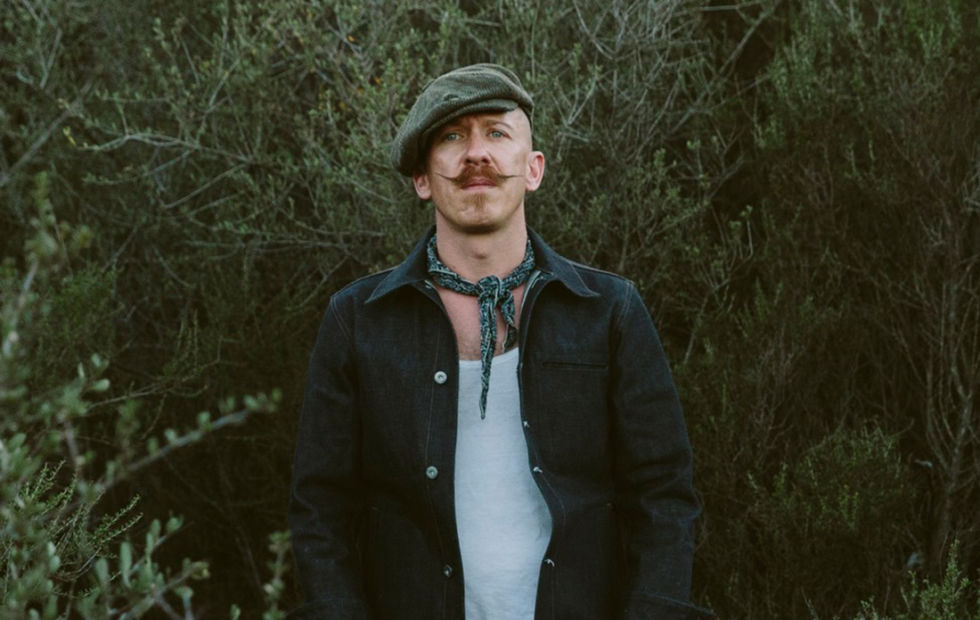 Foy is thrilled to return to Australia for his most extensive headline tour to date, with a fresh new album under his belt. “This is my second official World Tour and it’s the second time that it will start Down Under”, said Foy. “No better place to begin. The weather, the food, and the people are quite unlike any other. Looking forward to a schooner already.”

The Wild Swan, Foy’s anticipated third studio album and the first to be released on close friend and collaborator Ed Sheeran’s Gingerbread Man Records, will drop on 13th May. Foy’s unique brand of rousing soul-folk is showcased across twelve stunning tracks, which nod to musical heroes as diverse as Noam Chomsky to Ziggy Stardust and WB Yeats. Recorded at Nashville’s Blackbird Studios with Jacquire King (Tom Waits) in the producer’s chair, The Wild Swan is Foy’s opus, a product of the rich musical traditions of America’s South, which informed and shaped his early musical horizons. 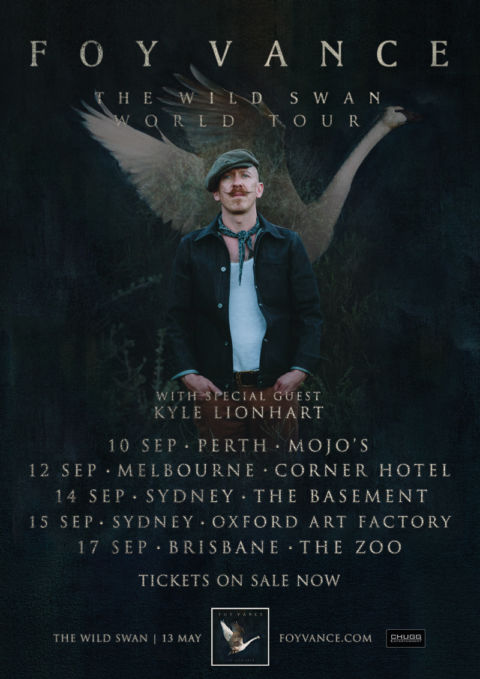