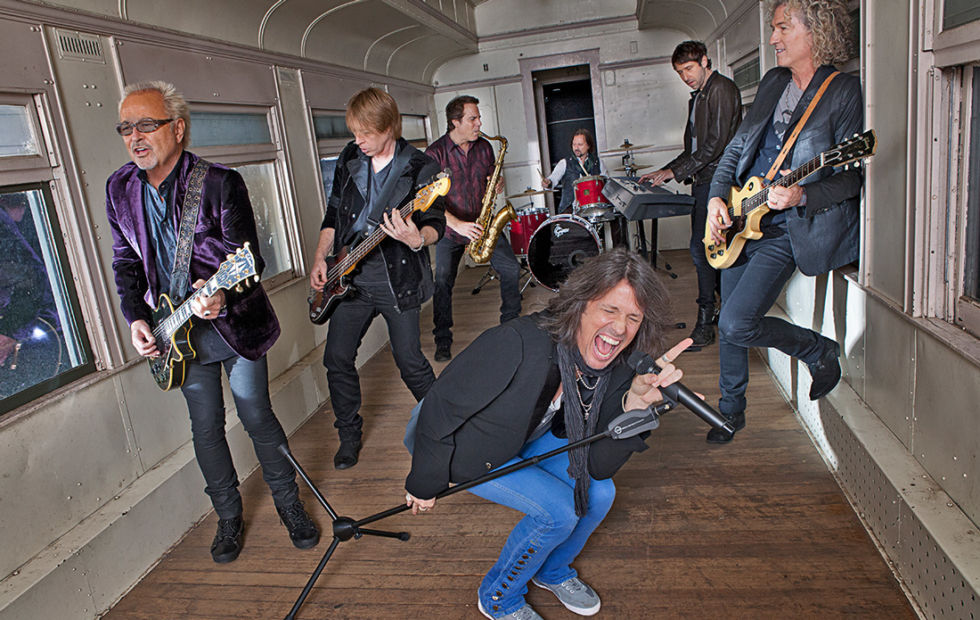 With ten multi-platinum albums and sixteen Top 30 hits, Foreigneris universally hailed as one of the most popular rock acts in the world with a formidable musical arsenal that continues to propel sold-out tours and album sales, now exceeding 75 million.  Responsible for some of rock and roll’s most enduring anthems including Juke Box Hero, Feels Like The First Time, Cold As Ice, and the worldwide #1 hit, I Want To Know What Love Is, Foreigner continues to rock the charts more than thirty years into the game.

This return to Australia will see them playing an entirely new set consisting of the best of Foreigner 4 along with several other chart hits.  This critically acclaimed release saw hits like Urgent, Juke Box Hero and Waiting For A Girl Like You maintain its impressive run at #1 on the Billboard charts.  With super-producer Mutt Lange at the helm, fresh off late 70s success with AC/DC, the release was an immediate smash worldwide, holding the #1 position for over 10 weeks, and eventually selling over seven million copies in the US alone. 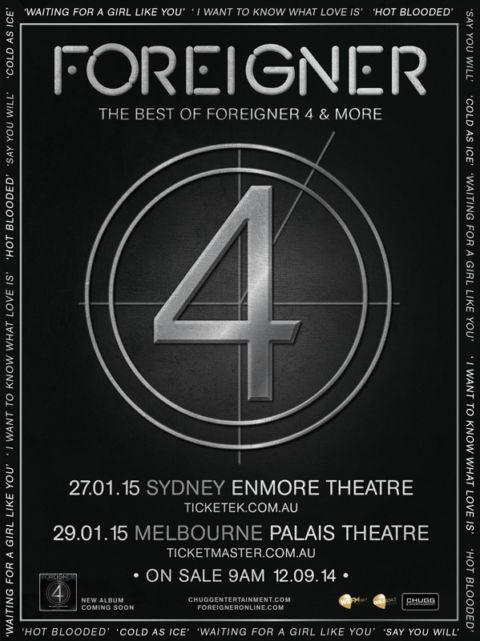