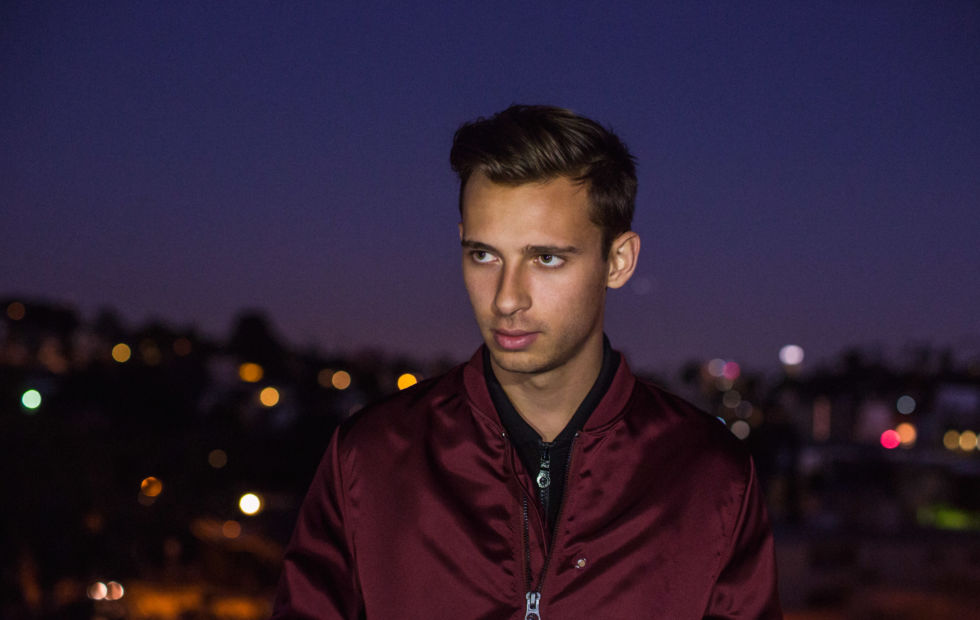 Australia’s biggest electronic export Flume will embark on a massive world tour including a run of huge national dates in November/December to celebrate the release of his anticipated forthcoming album, “Skin”.

Support comes from unstoppable Long Beach MC Vince Staples who features as a special guest onthe album for ‘ Smoke & Retribution’ and enigmatic UK producer SOPHIE. Both acts were highlights of the Laneway bill this year Vince with his excellent first album S ummertime ’06 in tow, and SOPHIE on the back of his avantgarde electronic debut “Product”.

Flume’s last headline dates in Australia in 2013 included multiple Hordern Pavilion and Festival Hall shows and completely sold out. He headlined the 2016 Laneway Festival in February to rave reviews. 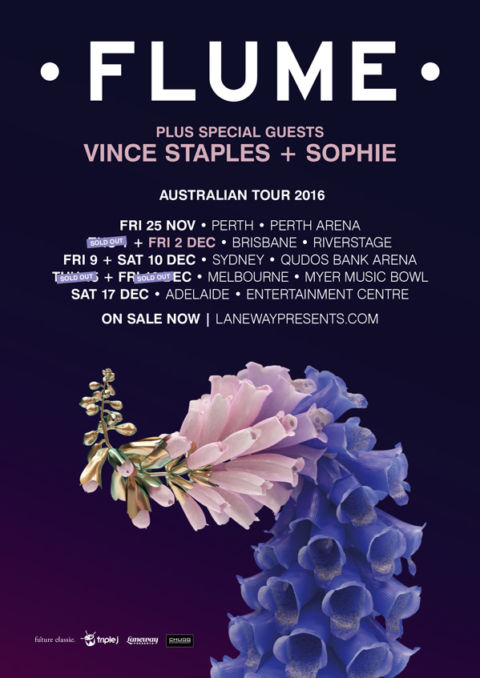