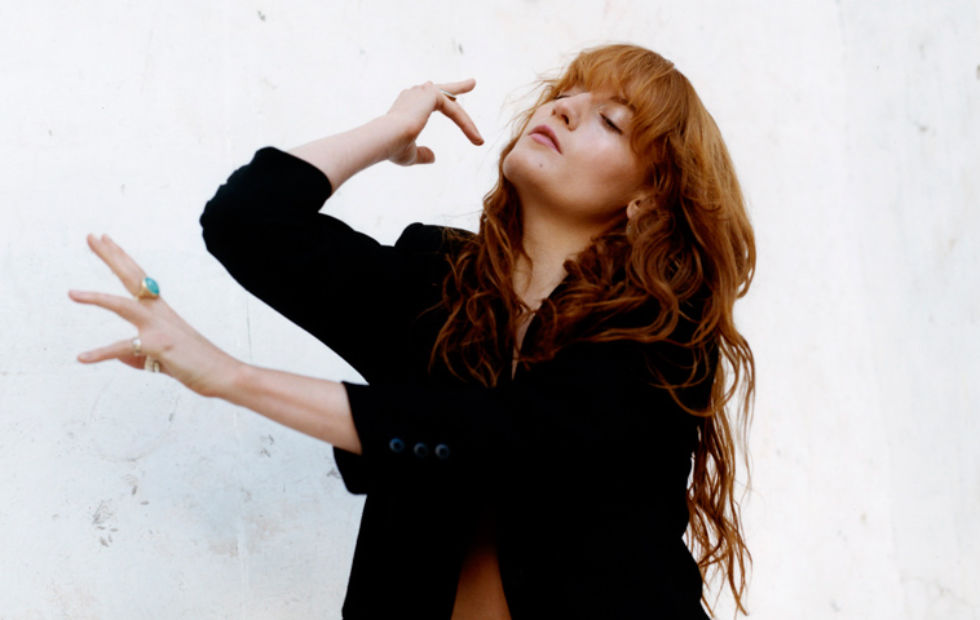 The third studio release from Florence + The Machine, ethereally titled How Big How Blue How Beautiful, has been met with glowing reviews and accolades from fans and media alike. Now certified gold in Australia, the album debuted at #1 on the ARIA charts and is the group’s first album to chart at #1 across multiple weeks. In fact, it has not left the Top 5 ARIA chart since its release in May.

The debut single, What Kind Of Man, was released with huge acclaim; a full-force anthem of uplifting defiance with an equally transfixing video that is more a short film, featuring dialogue about the unifying power of tragedy in a relationship. On theme with the first single, and part of a suite of narrative driven videos for the album, the follow up, Ship To Wreck, was released alongside a dynamic clip filmed in Florence’s London home.

Already regarded as one of the most dynamic live entertainers on the planet, Florence Welch’s return to the stage this year has shown no downturn. So energetic and spirited was her headlining performance at Coachella’s first weekend this year, that she broke her foot. Ever the entertainer though, she not only still performed her second Coachella slot the following weekend, but brought one of the more passionate and fiery sets of the entire weekend – even though she was sat on a stool for the entire set. 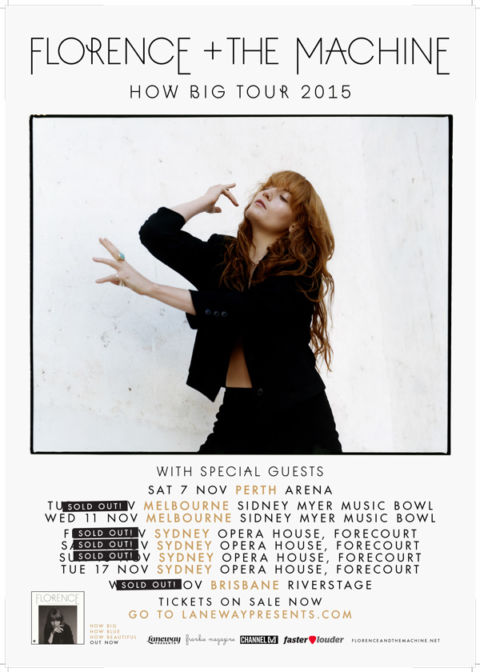